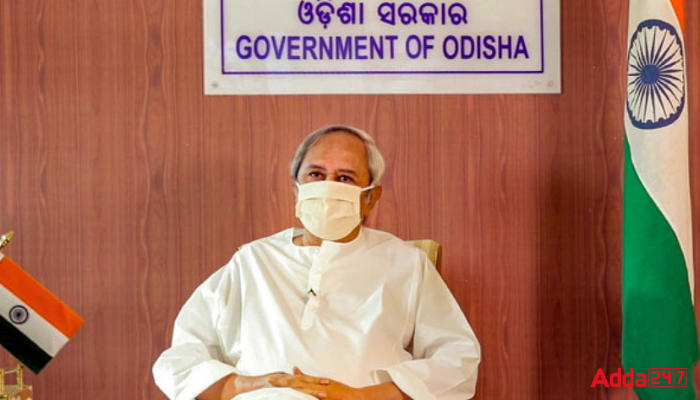 Odisha government distributed ₹869 crore to 41.85 state farmers under the Krushak Assistance for Livelihood and Income Augmentation (KALIA) scheme and assured them of additional aid for crop losses due to floods in the state. ₹2000 each was directly transferred to the bank accounts of 41 lakh farmers and 85,000 landless farmers under the KALIA Scheme.

KALIA Scheme was launched by Odisha Government in January 2019 for small and marginal farmers, cultivators, and landless agricultural laborers. The scheme is called the Krushak Assistance for Livelihood and Income Augmentation or KALIA. The objectives of the KALIA scheme are to provide financial support to the farmers and accelerate agricultural prosperity. The two major mission of the KALIA Scheme is to relieve debt-ridden farmers and to provide financial assistance to agricultural households, landless agricultural laborers, and marginal cultivators in Odisha.