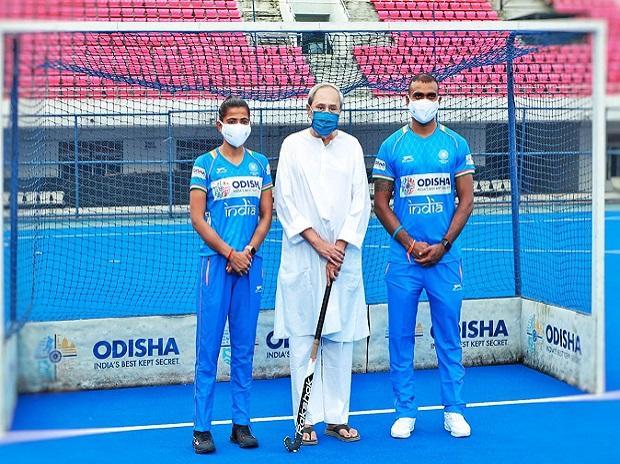 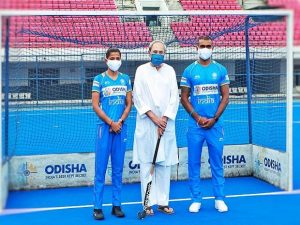 The Odisha government will sponsor the Indian Hockey teams for 10 more years after the current sponsorship ends in 2023, Chief Minister Naveen Patnaik announced. The state government started sponsoring the national hockey teams in 2018. The teams have scripted history with their brilliant performance at the Tokyo Olympics,” the chief minister said, handing over a cash award of Rs 10 lakh to each player.

However, the exact amount of sponsorship deals are yet to be revealed. In 2018, Odisha had signed a Rs 100 crore deal with Hockey India for sponsoring the men’s and women’s teams for 5 years after Sahara India withdrew after getting entangled in legal issues.