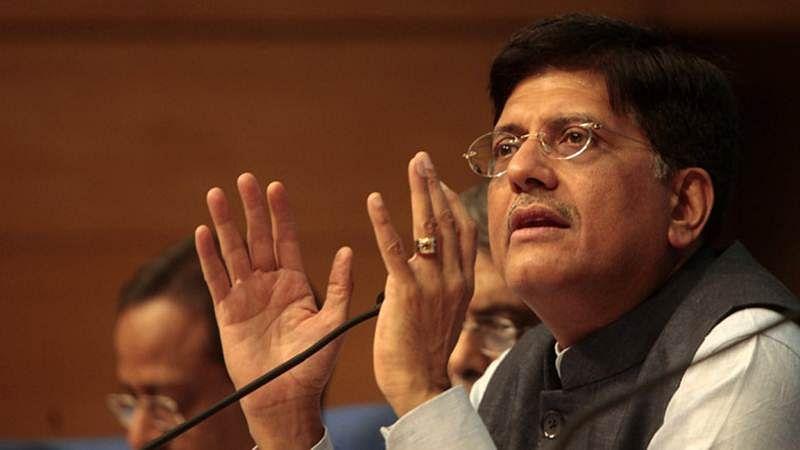 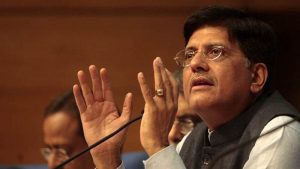 Commerce and Industry Minister Piyush Goyal has chaired the fifth meeting of BRICS Industry Ministers and called for expanding the horizon of the New Development Bank (NDB). India holds the Chairship of BRICS for 2021. This year, India chose the theme of ‘Intra BRICS Cooperation for Continuity, Consolidation and Consensus’ for its chairship.