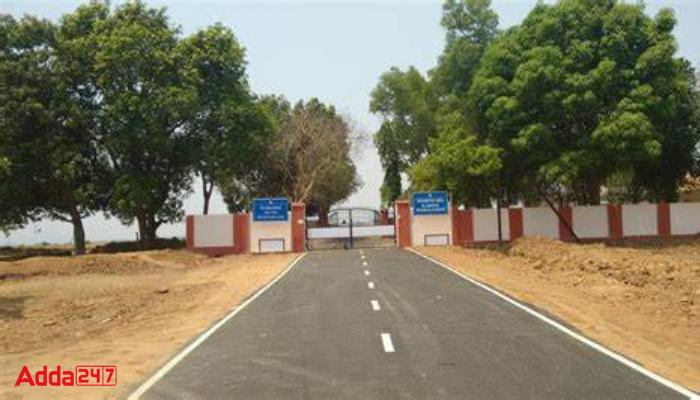 The Directorate General of Civil Aviation (DGCA) granted Jeypore Airport the license to carry out commercial flight operations under the regional connectivity scheme. The Ministry of Civil Aviation has described it as a milestone. The airport is 33km northwest of Koraput town and 500km southwest of Bhubaneswar.