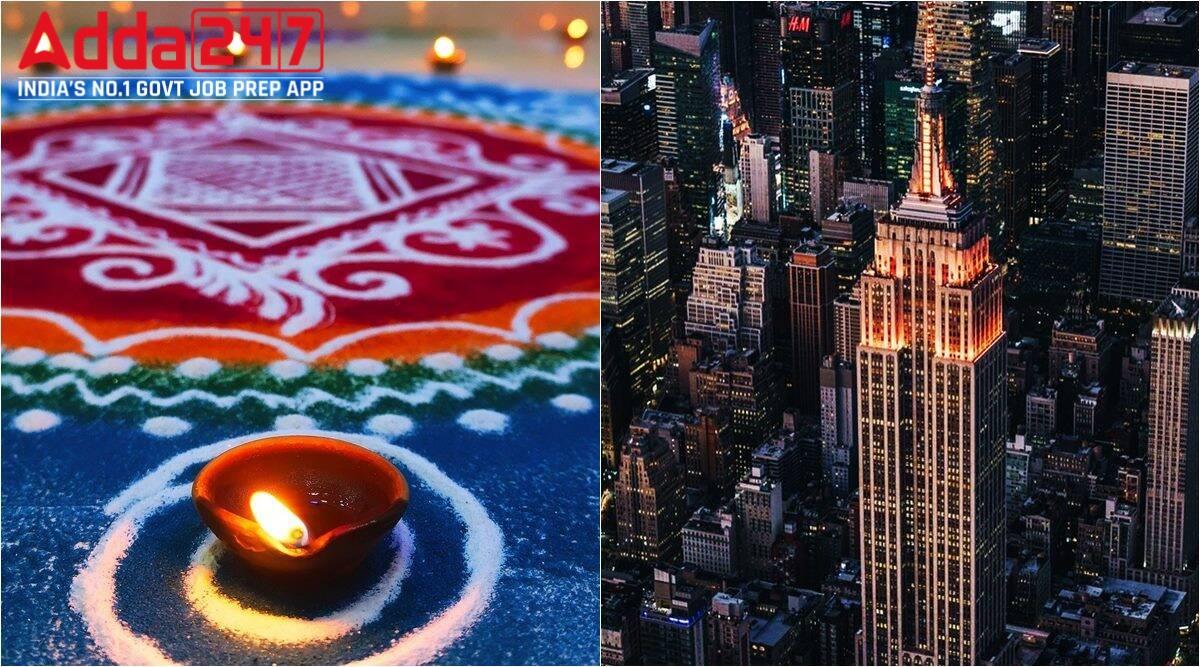 Diwali will be a holiday for the New York City public school starting next year in 2023, Mayor Eric Adams announced. Adams, joined by New York Assembly Member Jenifer Rajkumar, who had introduced the legislation to recognize Diwali as a holiday.

Addressing a press conference, Rajkumar said, “The time has come to recognize over 200,000 New Yorkers of the Hindu, Buddhist, Sikh and Jain faiths who celebrate Diwali, the Festival of Lights.” She called Anniversary Day “an obscure and antiquated day,” as compared to Diwali, which is celebrated by a “growing number of New Yorkers.

People have said that there’s simply not enough room in the New York City school calendar to have a Diwali school holiday,” the assembly woman said. “Well, my legislation makes the room.”

Rajkumar further added that the new school schedule will still have 180 days, as is required by the state’s education laws. During the conference, Adams called the decision a “long overdue” acknowledgment of Hindu, Sikh, Jain and Buddhist communities.

“We are going to encourage children to learn about what is Diwali,” Adams said. “We’re going to have them start talking about what it is to celebrate the Festival of Lights, and how do you turn a light on within yourself,” he added. “When we take this period to acknowledge Diwali, we’re acknowledging the light that is within us, the light that clearly can push away darkness,” the mayor said.

How the term ‘soft power’ emerged:

“A country’s ability to influence the preferences and behaviours of various actors in the international arena (states, corporations, communities, publics etc.) through attraction or persuasion rather than coercion.” — Joseph Nye

Soft power is not a new phenomenon in India even though its understanding and application have changed over the decades. Upanishads delivered the notion of ‘Vasudhaiva Kutumbakam’ to the world and to India. Renowned ancient Indian philosopher, Chanakya’s maneuvering to gain over adjacent powers by settlement and non-aggression arrangement and grants also demonstrates the significance of soft power in the ancient Indian statecraft.