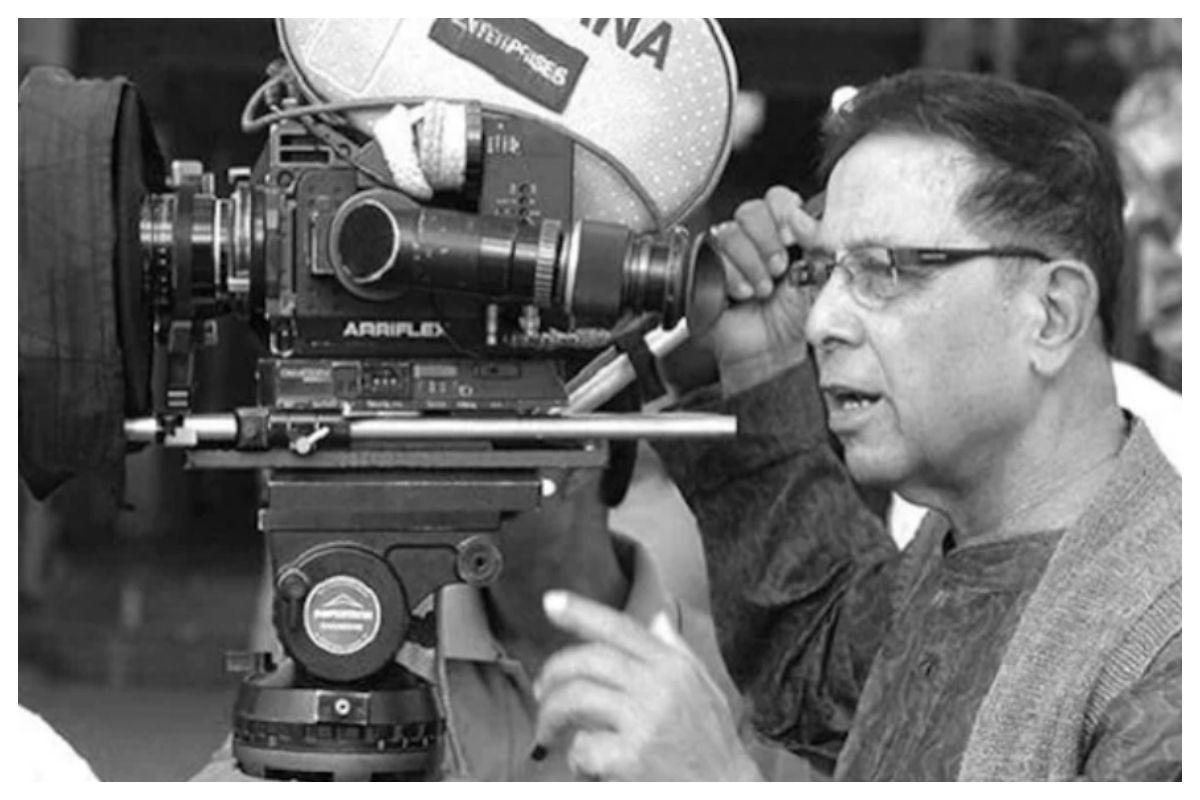 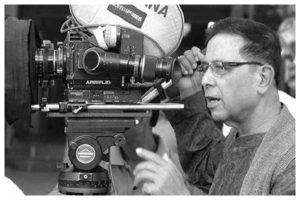 Bengali film Director and National award recipient Pinaki Chaudhuri, has passed away at the age of 82. He died due to lymphoma, a cancer of the lymphatic system. He was born on 19th September 1940 and had a varied interest in the arts and music. He made his debut in the world of films in 1983, directing ‘Chena Achena’. At a young age, he was a tabla player, trained by Ustad Karamatullah Khan. After some time he gave up playing the Tabla and began producing films in 1977.

His other notable films are ‘Kakababu Here Gelen?’ (Kakababu defeated?), ‘Ek Tukro Chand’ (A slice of the moon) and ‘Arohan’ (Ascension). Pinaki Chaudhuri received 2 National Film Awards for Best Feature Film in Bengali for ‘Sanghat’ (Conflict) in 1996 and for ‘Ballygunge Court’ in 2007.