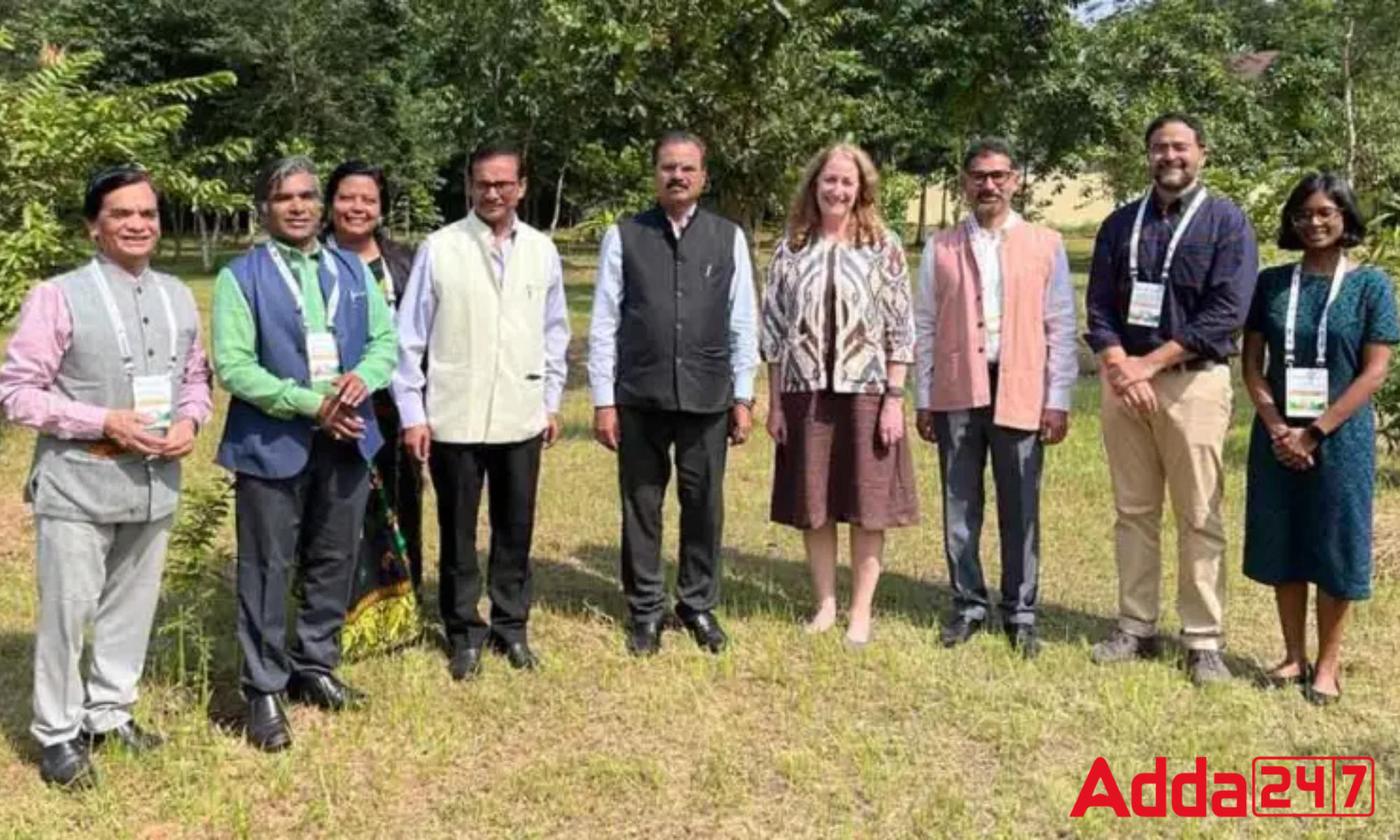 Trees Beyond Forests initiative: The “trees outside forests in India (TOFI)” programme was introduced by the Assam government and the US Agency for International Development (USAID)with the goal of bringing together farmers, businesses, and private institutions to increase the amount of trees in the State’s non-traditional forests.