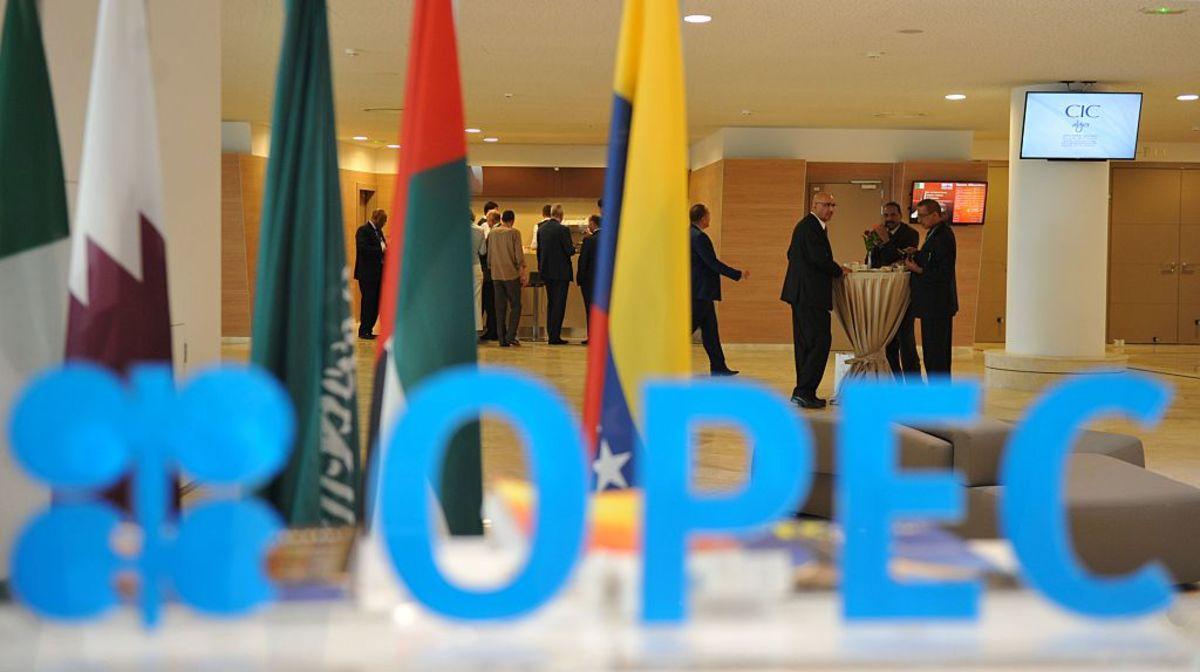 Oil prices rose to three-week highs, as OPEC+ agreed to its deepest cuts to production since the 2020 COVID pandemic, despite a tight market and opposition to cuts from the United States and others. Prices also rose on U.S. government data that showed crude and fuel inventories fell last week. Brent crude rose $1.57, or 1.7%, to settle at $93.37 a barrel. Brent reached a session high of $93.96 per barrel, its highest since Sept. 15.

How Much Cut Has Been Proposed:

The 2 million-barrel-per-day (bpd) cut from OPEC+ could spur a recovery in oil prices that have dropped to about $90 from $120 three months ago on fears of a global economic recession, rising U.S. interest rates and a stronger dollar. U.S. West Texas Intermediate (WTI) crude rose $1.24, or 1.4%, to settle at $87.76 a barrel. It reached $88.42 per barrel during the session, the highest since Sept. 15. Both Brent and WTI rose sharply in the last two days.

What The Analysts Are Saying:

Oil had been rising this week in anticipation of the cuts, said Fiona Cincotta, senior financial markets analyst at City Index. “The real impact of a large cut would be smaller, given that some of the members are failing to reach their output quotas,” Cincotta added. In August, OPEC+ missed its production target by 3.58 million bpd as several countries were already pumping well below their existing quotas. “We believe new output targets will mostly be shouldered by core Middle East countries, led by Saudi Arabia, the UAE and Kuwait,” said Rystad Energy’s analyst Jorge Leon.

Meanwhile, Russia may cut oil production in order to offset negative effects from price caps imposed by the West over Moscow’s actions in Ukraine.

The United States was pressing OPEC+ producers to avoid making deep cuts, a source familiar with the matter told Reuters, as President Joe Biden looks to prevent a rise in U.S. gasoline prices ahead of midterm congressional elections on Nov. 8. Biden has been grappling with higher gasoline prices all year, which have eased after a spike, something his administration has touted as a major accomplishment.

U.S. gasoline stocks (USOILG=ECI) fell more-than-expected by 4.7 million barrels, while distillate stockpiles (USOILD=ECI), which include diesel and heating oil, also posted a larger-than-expected draw, falling by 3.4 million barrels. “We’re definitely seeing supplies of gasoline and diesel fall pretty dramatically,” said Phil Flynn, analyst at Price Futures Group in Chicago. “The mantra we’ve been seeing in recent weeks is the economy is slowing and oil prices were down because of peak demand, but these numbers seem to be holding up a lot better than people would think.”

The Organization of the Petroleum Exporting Countries (OPEC) is a permanent, Intergovernmental Organization, created at the Baghdad Conference held at Iraq in 1960 by Iran, Iraq, Kuwait, Saudi Arabia and Venezuela.