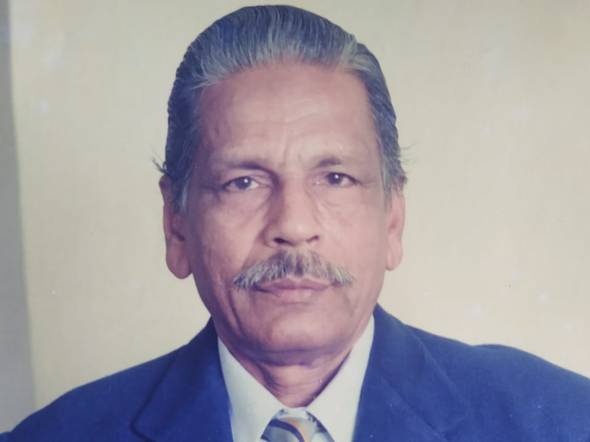 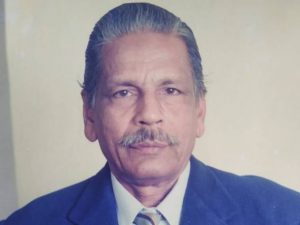 Two-times Olympian Shankar Subramaniam, alias “Babu” Nayaran passed away. He was India’s goalkeeper during the 1956 and 1960 Olympics. Besides representing Maharashtra in football and basketball, Narayan emerged as one of the most reliable goalkeepers in India. His decade-long career for the national team also included the stellar effort of India finishing fourth in the 1956 Olympics and representing India in the 1964 Asian Games.

Subramaniam was born in Palakkad district in Kerala, Narayan was a star in Mumbai’s local circuit during his appearances for Matunga Students, Matunga Gymkhana, Caltex and Tata Sports Club. He was part of Maharashtra’s Santosh Trophy-winning campaign in 1964.