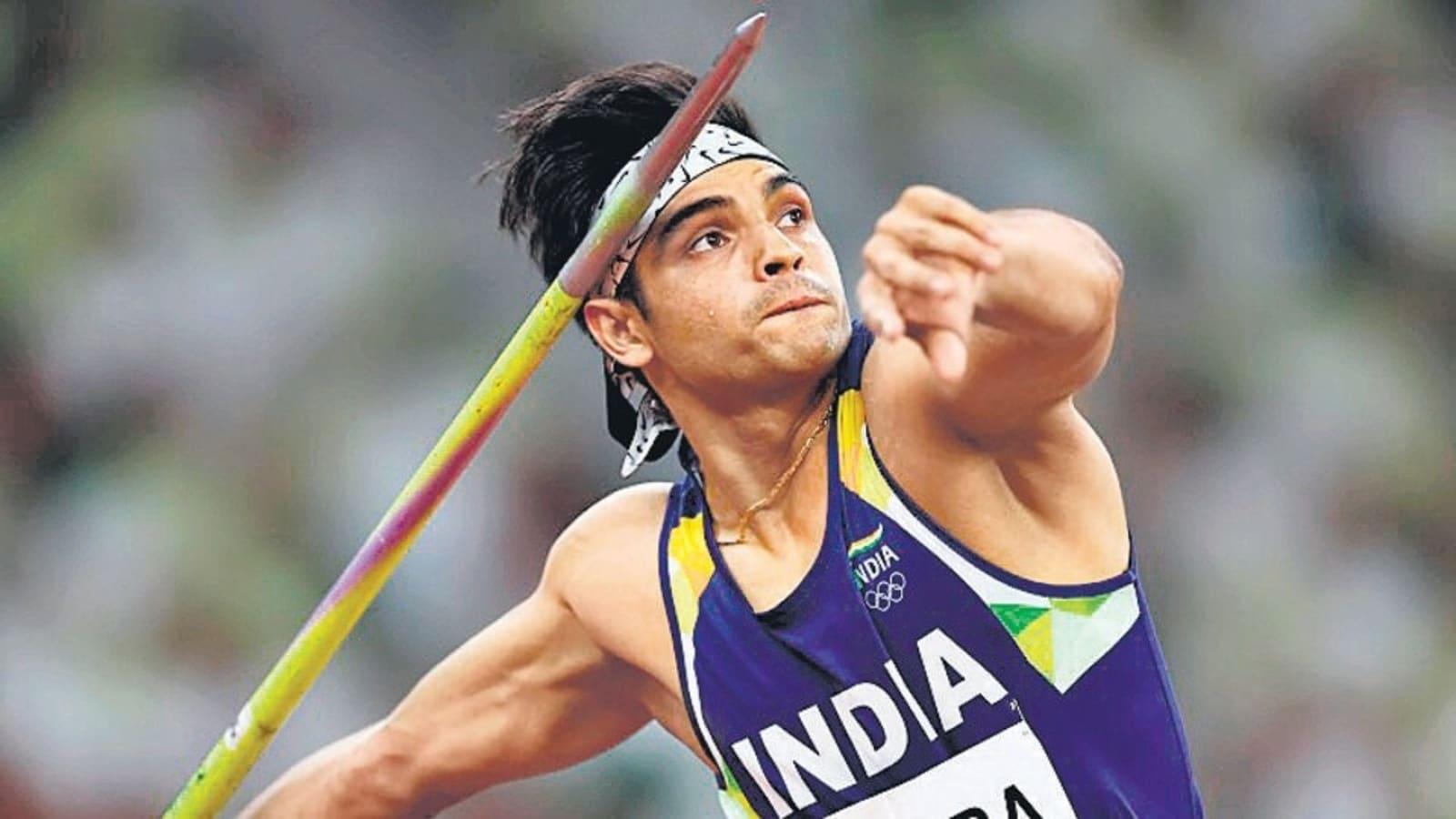 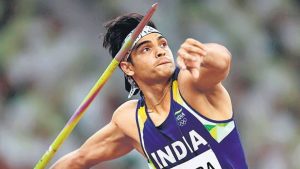 Olympic champion Neeraj Chopra clinched his first top podium finish of the season by winning the javelin throw event at the Kuortane Games in Finland, beating reigning world champion Anderson Peters of Grenada. The 24-year-old Chopra’s opening throw of 86.69m turned out to be the winning distance. Trinidad and Tobago’s 2012 Olympics champion Keshorn Walcott was second with a first round throw of 86.64m. Peters was third with a best throw of 84.75m, which also came in the opening round.

Earlier this week, in his first competitive event since winning a historic gold in Tokyo, Chopra set a new national record of 89.30m while taking part at the Paavo Nurmi Games in Finland. He bettered his own previous record of 88.07m set in Patiala last year.