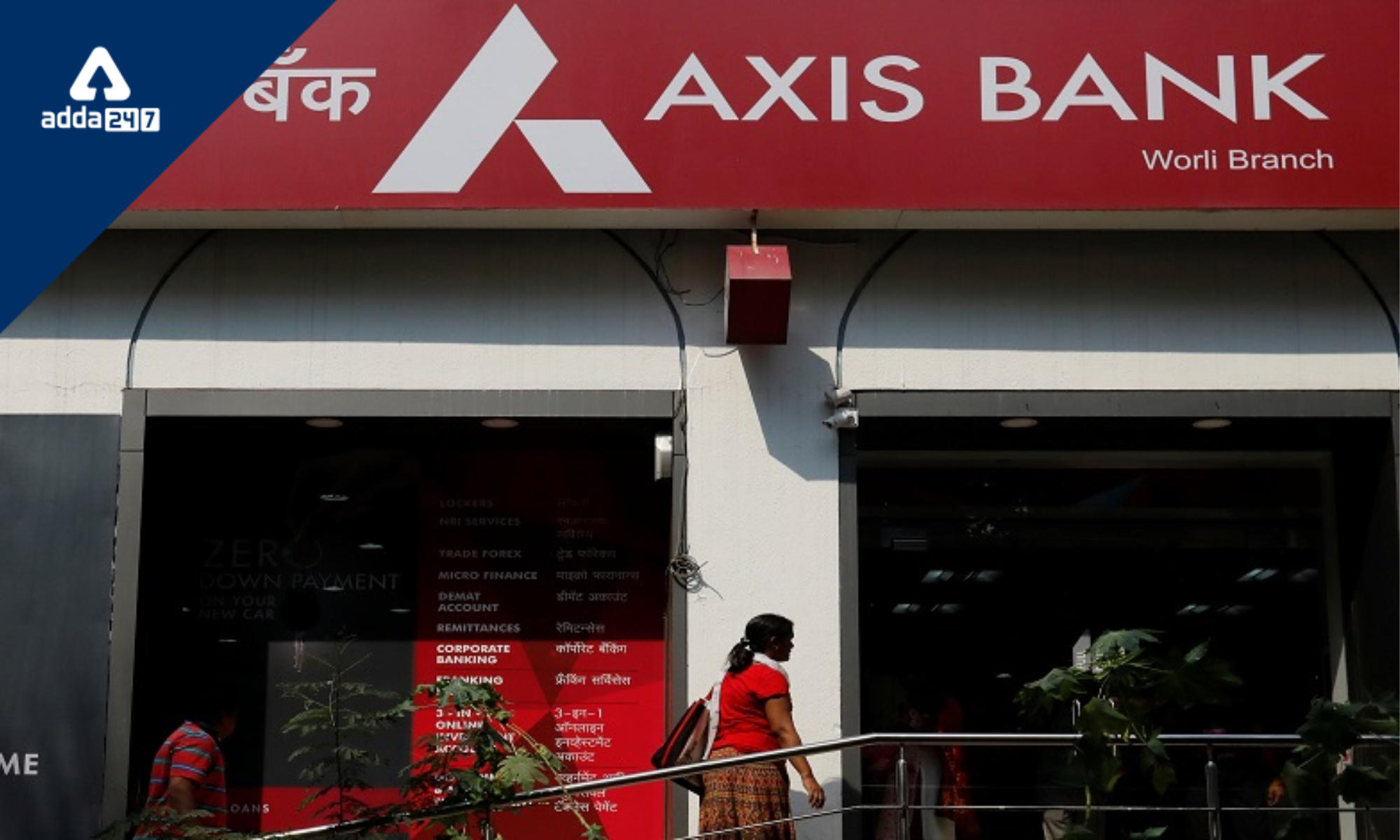 The acquisition of Citibank, N.A. and Citicorp Finance (India) Limited’s consumer banking operations by Axis Bank has been approved, according to the Competition Commission of India (CCI). The acquisition had been disclosed by the firms. According to CCI, the transaction entails the going-concern slump sale of Citibank and Citicorp’s consumer banking operations to Axis.

The first Axis Bank was opened on April 2, 1994, in Ahmedabad by Manmohan Singh, who was India’s finance minister at the time. UTI Bank and Global Trust Bank agreed to join in 2001, but because the Reserve Bank of India (RBI) postponed clearance, the merger never happened.