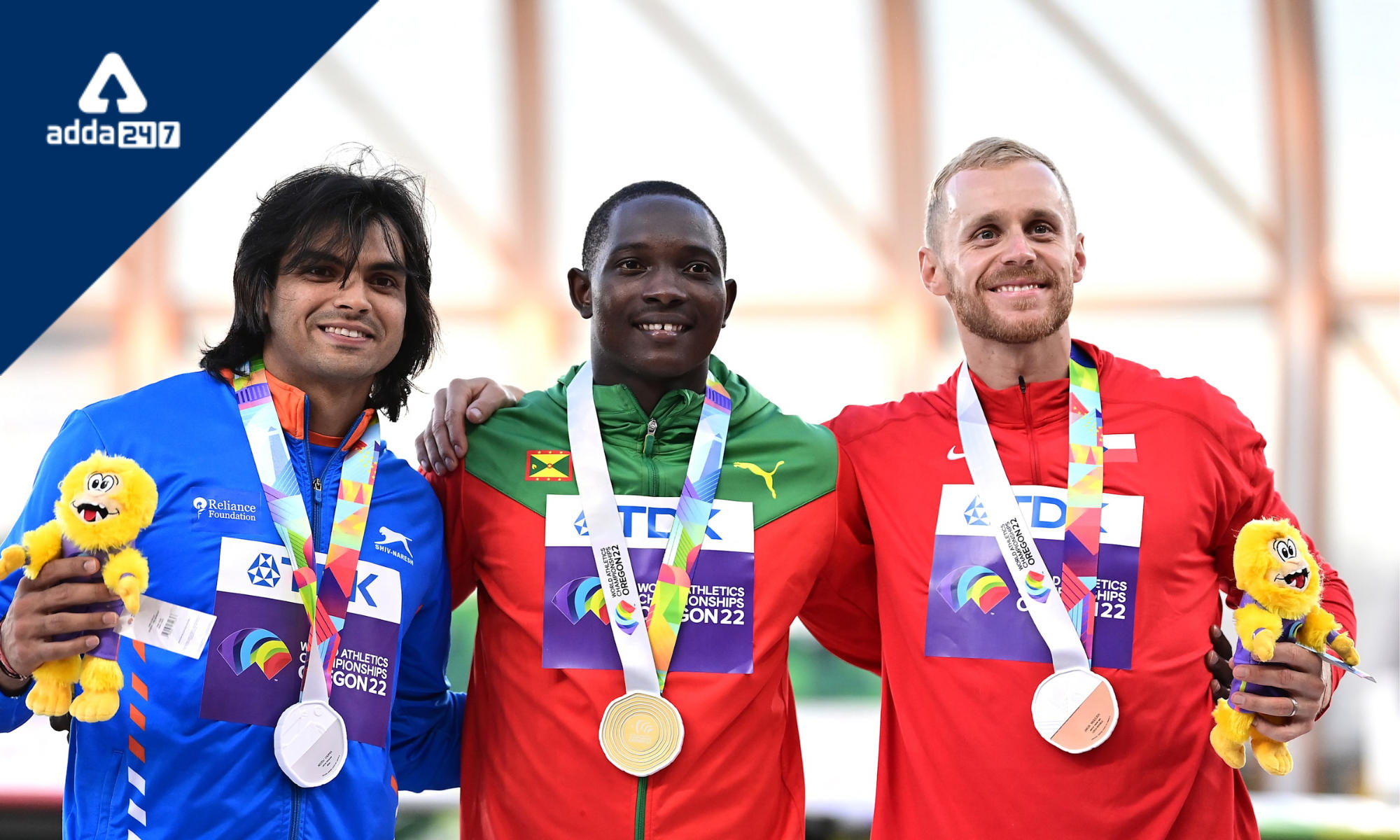 The World Athletics Championships were held in America for the first time. And in terms of medals, Team USA made the most of their time over the last 10 days. India came up at number 33 overall and fourth in Asia, just behind China, Japan, and Kazakhstan. More than three times as many as any other nation in the competition, and more than any other nation has ever won at a global championship, the United States finished the competition with a total of 33 medals. This includes 13 golds, the most of any nation.