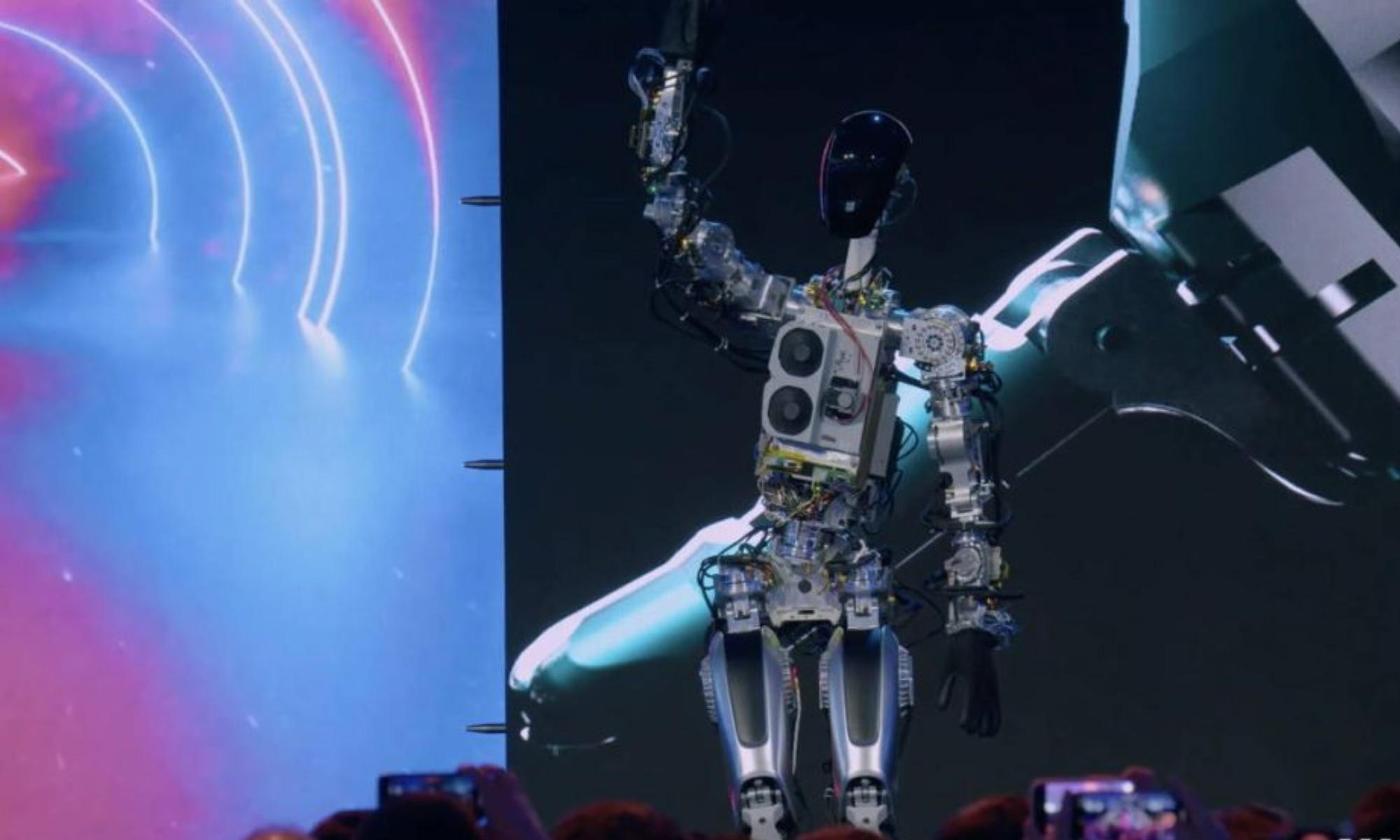 Elon Musk unveils Optimus robot’s prototype: Elon Musk, the CEO of Tesla, unveiled a model of the humanoid “Optimus” robot, which uses some of the same Artificial Intelligence (AI) software and sensors as the Autopilot driving assistance system in Tesla vehicles. At Tesla AI Day 2022, which was held to show off how far the company’s research into autonomous robots and vehicles had progressed, Optimus was unveiled.