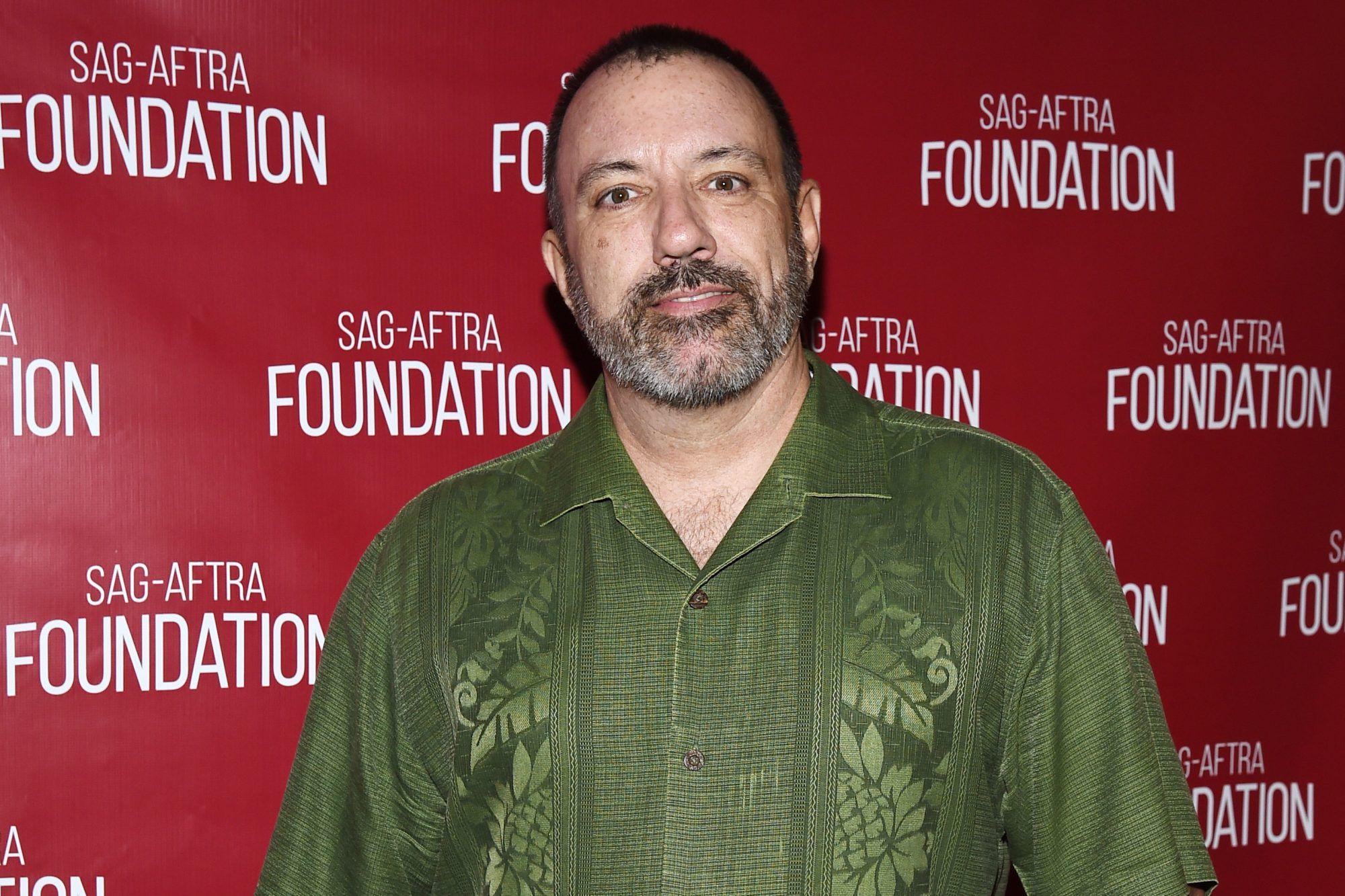 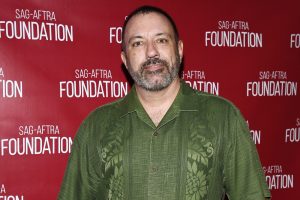 Oscar Award-winning animator, Ralph Eggleston passed away at the age of 56 years due to pancreatic cancer in California, United States of America (USA). He was born on 18 October 1965 in Lake Charles, Louisiana (United States). He was an American animator, art director, storyboard artist, writer, film director, and production designer at Pixar Animation Studios.

Pixar’s animated short film “For the Birds”, written and directed by Ralph Eggleston won the award for Best Animated Short at the 74th Academy Awards (2002). He also won his first Annie Award for Best Art Direction for the movie ‘’Toy Story’’. He later won the Annie Awards for “Finding Nemo” in 2004, “Inside Out” in 2015 and the Winsor McCay Award for lifetime achievement in 2016.