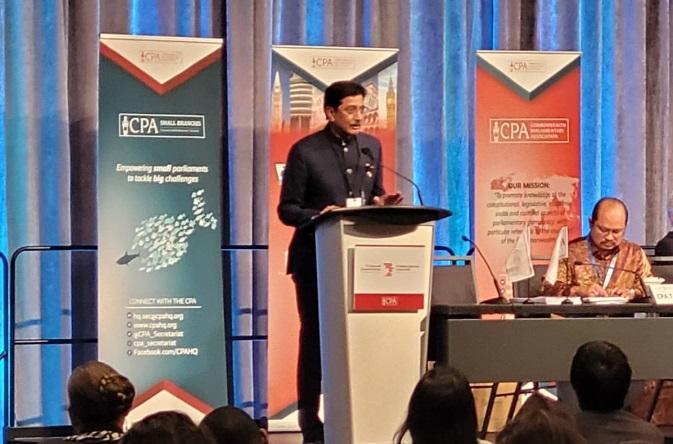 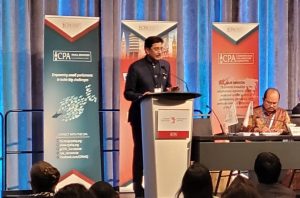 Sharma will be handling annual funding of millions of pounds and the trust funds, ensuring their smooth and effective utilization. He is all set to add that extra mile of ROI (return on investment) and showcase the Indian effectiveness of India in this global responsibility.

About the Commonwealth Parliamentary Association:

The Commonwealth Parliamentary Association (CPA) was founded in 1911 and links parliamentarians and parliamentary staff from over 180 national, state, provincial and territorial parliaments and legislatures from 55 countries of the Commonwealth through its network. Its mission is to promote the advancement of parliamentary democracy by enhancing knowledge and understanding of democratic governance, youth engagement in democracy, gender equality and equal representation.