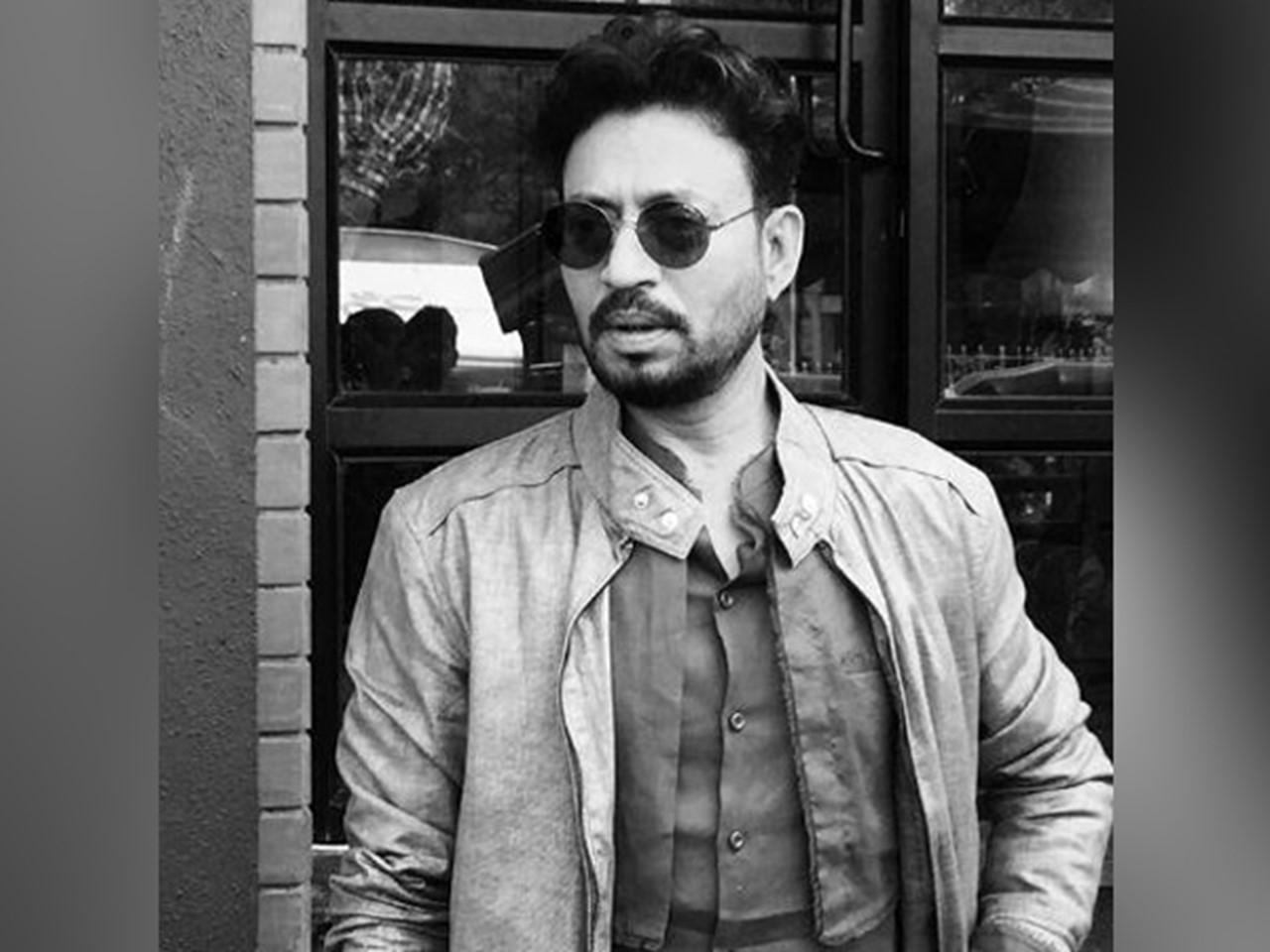 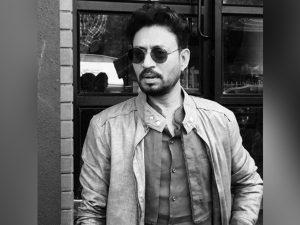 Padma Shri award winning Bollywood actor Irrfan Khan passed away. His health had been on the decline ever since he was diagnosed with the neuroendocrine cancer in 2018. In his acting career of over three decades, he acted in over 50 Indian films and several international movies. In 2011, Irrfan khan was honoured by the government of India with the Padma Shri award for his significant contribution to arts and cinema.

Actor Irrfan Khan was born as Sahabzade Irfan Ali Khan in Jaipur on January 7, 1966 and studied at National School of Drama. During the initial days of his acting career, he acted in various TV shows such as Chanakya, Bharat Ek Khoj, Banegi Apni Baat, Chandrakanta and many more. He made his screen debut in 1988 with “Salaam Bombay” and later on starred in various acclaimed films such as Haasil, Maqbool, Life in a Metro, Paan Singh Tomar, Piku, Madaari and Hindi Medium. His international projects includes films like The Namesake, The Darjeeling Limited, Slumdog Millionaire, Life of Pi, Jurassic World and The Amazing Spider-Man.