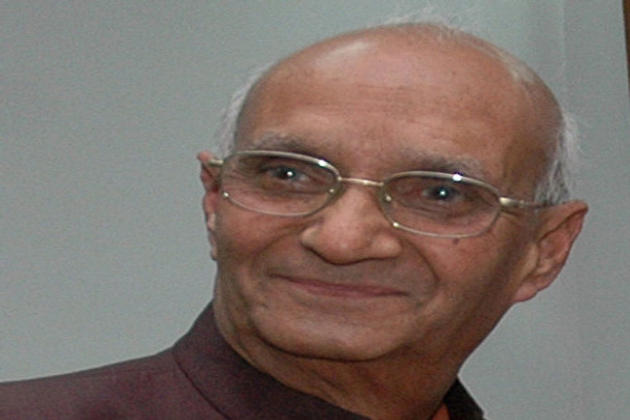 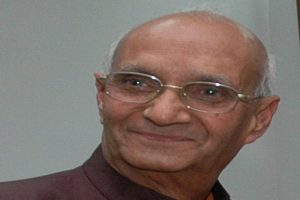 Padma Shri winning noted social worker Avdhash Kaushal passed away recently following a prolonged illness. He was 87. He was the founder of the NGO named Rural Litigation and Entitlement Kendra (based in Dehradun, Uttarakhand). He was known for his fight against human rights and the conservation of the environment. Kaushal had been close to former prime minister Rajiv Gandhi.

In 2003, Kaushal was invited by the United Nations to the World Summit in Geneva, to chair the panel on a discussion on the importance of local content within information and communication technology. Kaushal was also nominated as a member of the international committee to probe into war crimes and disappearances in Sri Lanka in the aftermath of the civil war in that country.