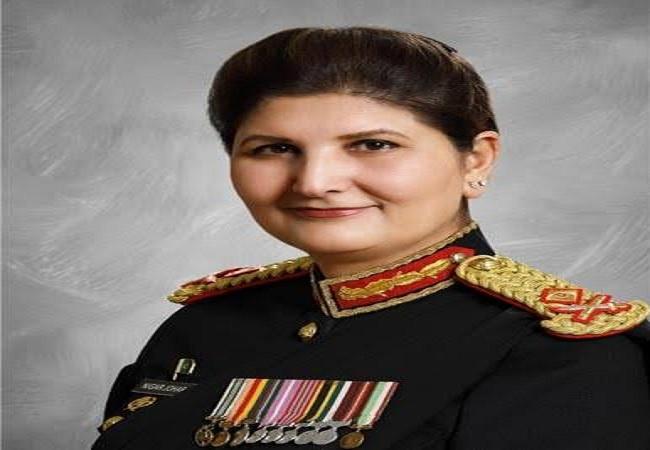 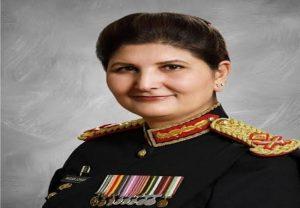 Johar graduated from the Army Medical College, Rawalpindi, in 1985 and joined the army’s Medical Corps. In 2017, she became the third woman officer in the Pakistan Army to attain the rank of major general. The other two women major generals were Shahida Badsha and Shahida Malik.