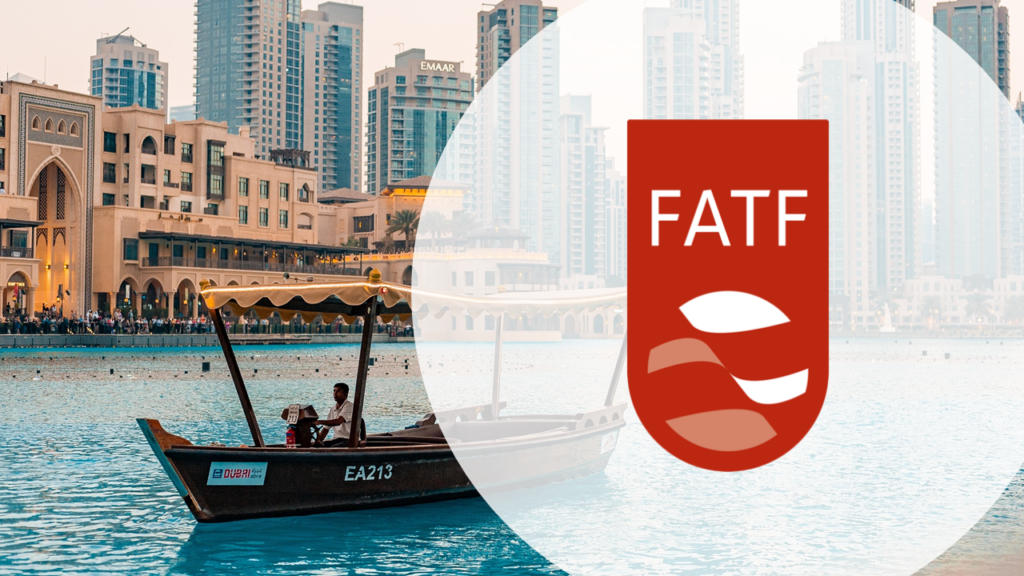 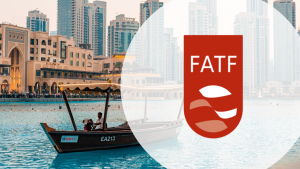 The decision has been taken after the conclusion of the four-day FATF Plenary from March 1-4, 2022. The event took place in hybrid mode from Paris, France. Pakistan has been on the grey list of FATF since June 2018 for failing to check money laundering and terror financing. It was given a plan of action to complete it by October 2019 but it fails to comply with the FATF mandates.