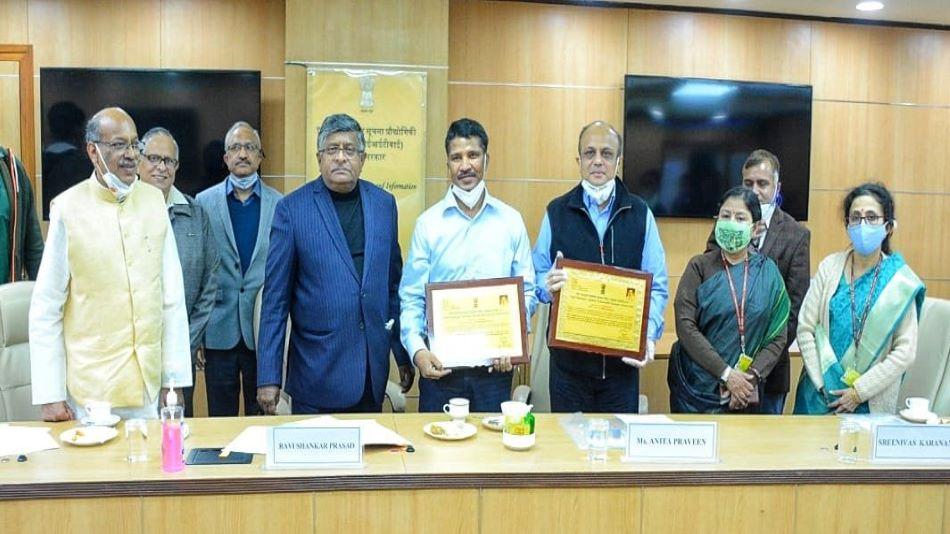 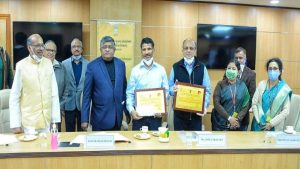 Union Minister Ravi Shankar Prasad has presented the Pandit Deendayal Upadhyay Telecom Skill Excellence Awards, including a cash award of Rs 50,000 and Rs 30,000 respectively, to both awardees. The nominations were called for the first time for the year 2018.