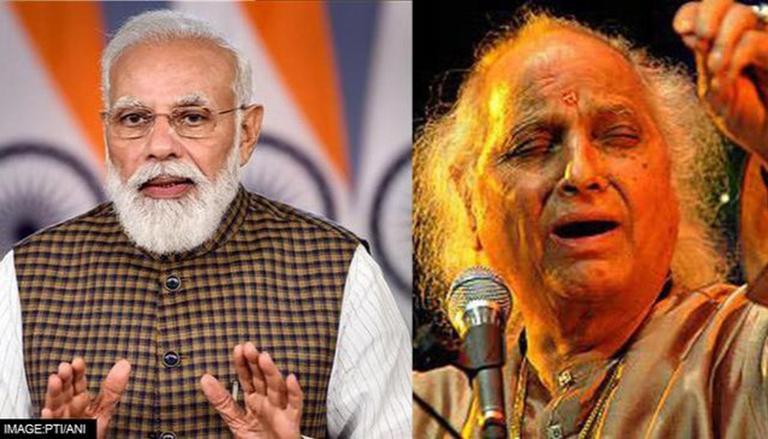 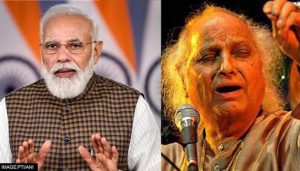 Prime Minister Narendra Modi has launched the Pandit Jasraj Cultural Foundation on the occasion of the 92nd birth anniversary of the Indian classical vocalist. Prime Minister Modi said that the World is entitled to benefit from Indian music like they have from Yoga. Durga Jasraj and Pandit Shaarang Dev keep alive the glorious legacy of the maestro. Yoga, Indian music has the capacity to stir the depth of the human mind and the world is entitled to be benefited from it.

About the Pandit Jasraj Cultural Foundation:

The Pandit Jasraj Cultural Foundation has been founded by Pandit Jasraj’s son Shaarang Dev Pandit, and his daughter, Durga Jasraj. The main objective of the fluctuation is to protect, preserve, develop and promote the National Heritage, Art & Culture of India. Pandit Jasraj’s career spanned over 75 years resulting in national and international fame, respect, and numerous major awards and accolades. He passed away on August 17, 2020, after he suffered from cardiac arrest at his home in New Jersey.