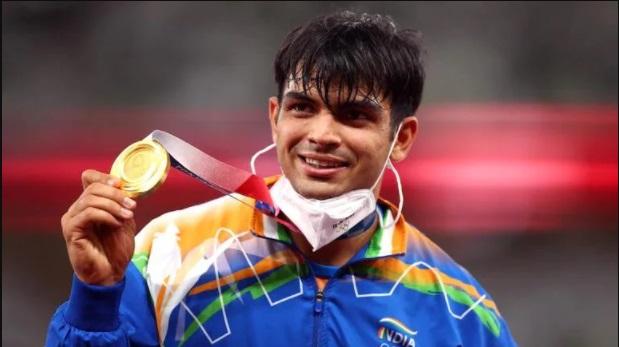 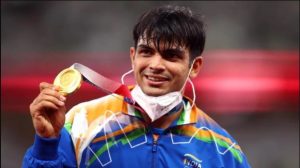 Olympian Neeraj Chopra will be honoured with Param Vishisht Seva Medal on the eve of Republic Day by President Ram Nath Kovind. He is the first track and field athlete to win a gold medal for India at the Olympics. Neeraj is a Subedar in the Indian Army. He had enrolled in 4 Rajputana Rifles as a direct entry to Naib Subedar in 2016. He was chosen for training at the Mission Olympics Wing and Army Sports Institute in Pune.

Other honour of Neeraj Chopra: