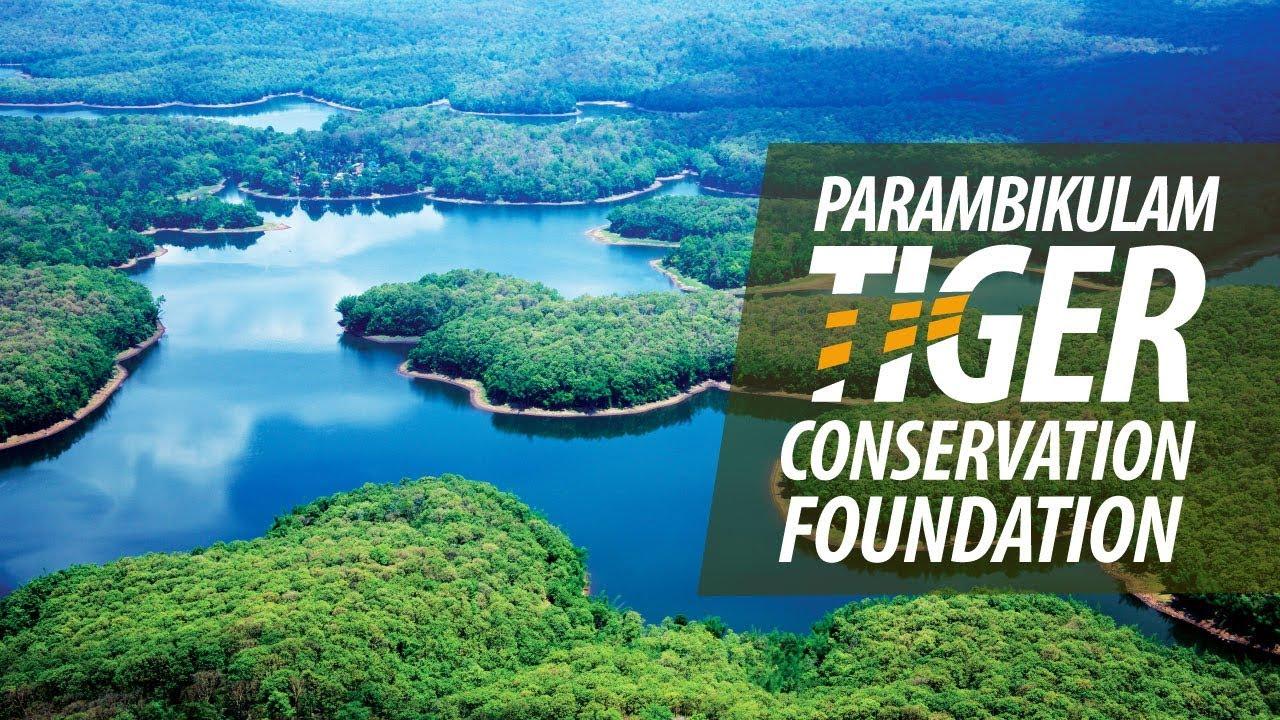 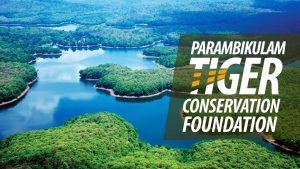 The Parambikulam Tiger Conservation Foundation has bagged the Earth Guardian Award instituted by the NatWest Group. The eight winners of the award were felicitated by the UN Convention on International Trade in Endangered Species of Wild Fauna and Flora secretary-general Ivonne Higuero through a virtual ceremony.

These awards were instituted by NatWest Group India. They are part of an initiative which recognises the efforts of individuals and institutions that are working to subvert climate change by conserving & preserving biodiversity in India.