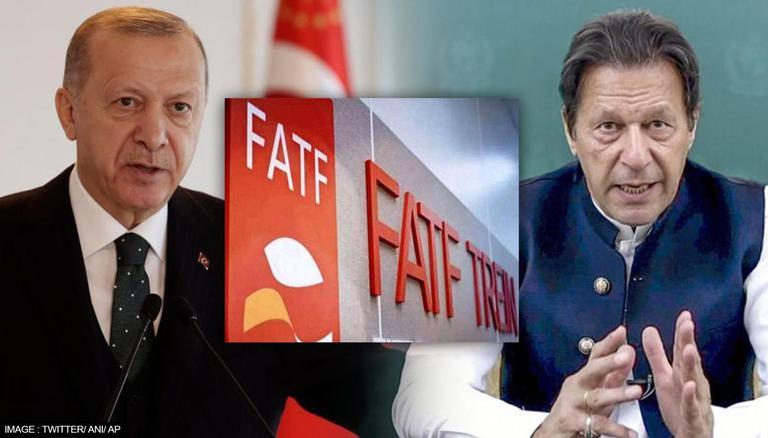 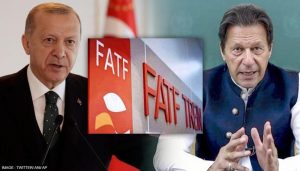 Global terror financing watchdog Financial Action Task Force (FATF) has retained Pakistan on its ‘Grey List’ of countries. In a briefing, FATF president Marcus Pleyer also said that three new countries Turkey, Jordan, and Mali have also been added to the Grey List. In June this year, the FATF had retained Pakistan on its ‘Grey List’ for failing to check money laundering, leading to terror financing.

The FATF asked Islamabad to investigate and prosecute UN-designated terror terrorists including Hafiz Saeed and Masood Azhar. It also asked Pakistan to work to address its strategically important deficiencies.

Pakistan was placed on the Grey List by the FATF in June 2018. Since then, Pakistan continues to be in the list due to its failure to comply with the FATF mandates. Due to its placing on the Grey List, it has become increasingly difficult for Pakistan to get financial aid from the International Monetary Fund (IMF), World Bank, Asian Development Bank (ADB) and the European Union.