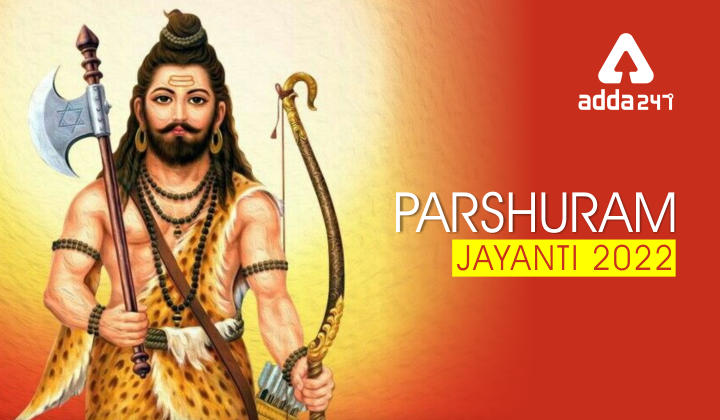 Parshuram Jayanti falls on the third day of Shukla paksha in Baisakh according to the Hindu calendar and according to the Gregorian Calendar Parshuram, Jayanti occurs in April or May. Parshuram Jayanti is also celebrated as Akshaya Tritiya in many parts of the country. It denotes the birth of Lord Parshuram, the sixth incarnation of Lord Vishnu. Lord Parshuram means the incarnation of Lord Rama with an axe, he descendant on earth to save the earth from the cruelty of the Kshatriyas. In 2022 Parshuram Jayanti is on 3rd May and it starts from 5:18 a.m. to 7:32 a.m. on 4th May 2022.

Why do we celebrate Parshuram Jayanti?

It is believed that Parshuram was born during the Pradosh Kala and hence the day when the Tritiya begins during Pradosh Kala is considered Parshuram Jayanti. Lord Parshuram’s purpose on earth was to save the earth from the burden of extreme destructive and irreligious activities resulting from the negligence of kings of several places. From the Kalika Puranas, we get to know that Parshuram is the martial Guru of Shri Kalika which was the 10th and the final of the Lord Vishnu. Parshuram has also appeared in the engagement ceremony of Lord Rama and Sita and met the 7th Avatar of Lord Vishnu there.

What are the rituals of Parshuram Jayanti?

There are several rituals performed differently in different parts of the country. Some of the rituals to perform on Parshuram Jayanti are listed below.