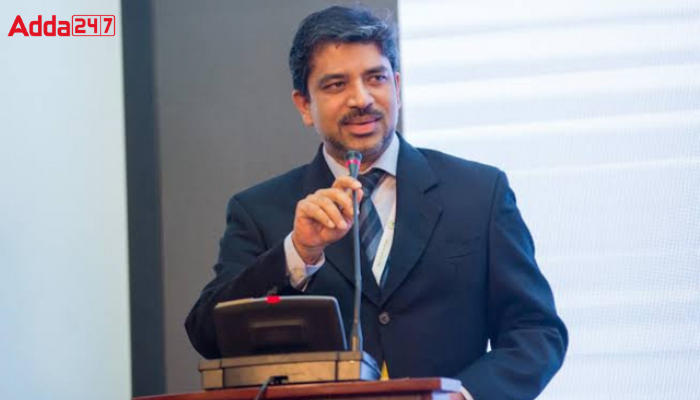 He has a degree in B.Sc Physics with a Master’s degree in Business Administration from the Indian Institute of Management. Also, Master’s in Human Rights and International Law from the Human Rights Centre in Essex, UK.