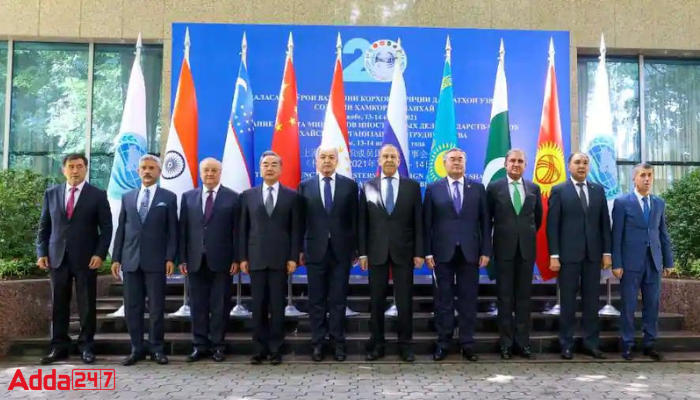 India is set to host the Shanghai Coordinators Organization national coordinator meeting in Delhi. The SCO National Coordinators meeting will take place from the 17th to the 18th of October 2022. New Delhi took over the presidency of the nine-member grouping earlier this year at the Samarkand SCO summit.