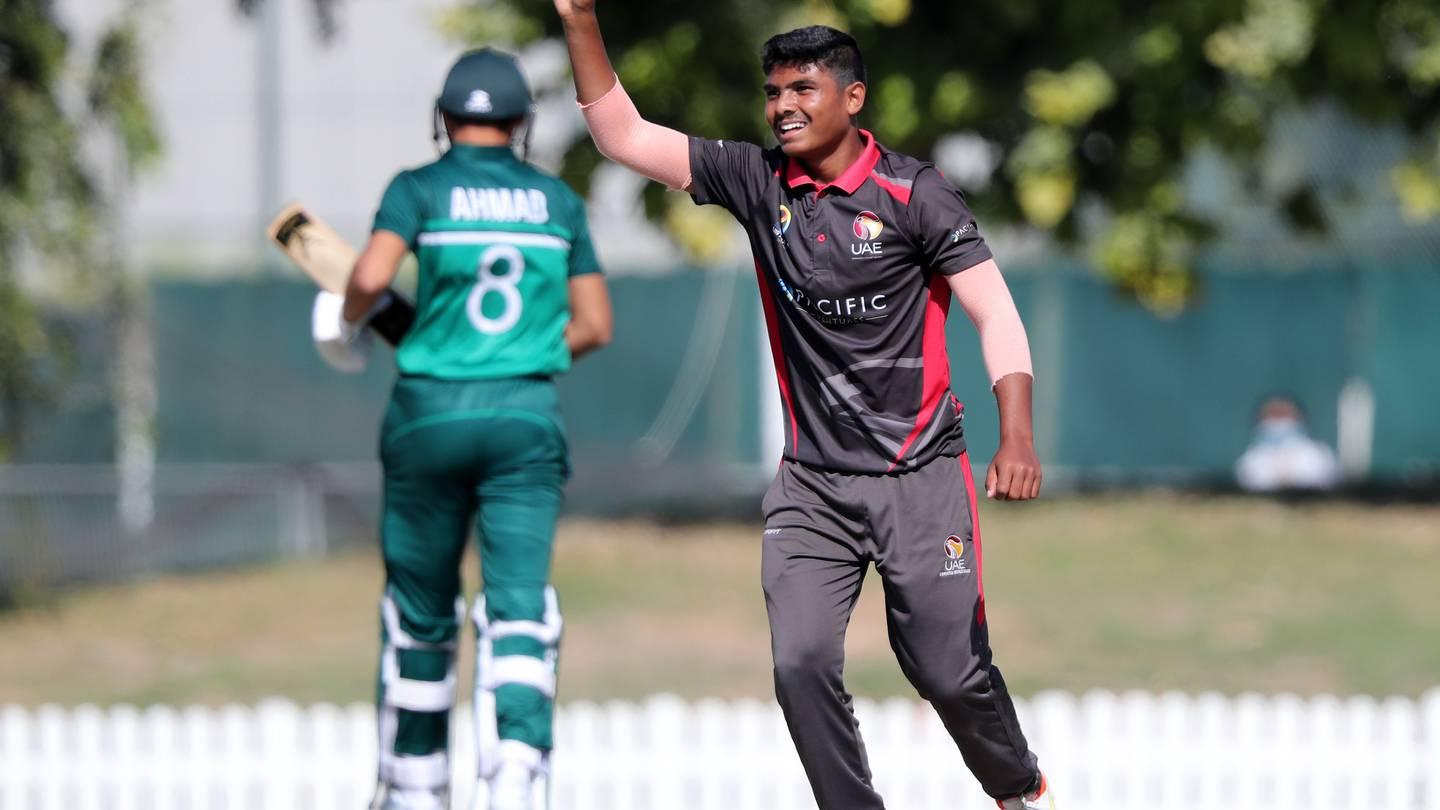 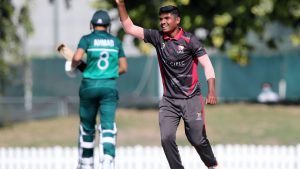 UAE’s Aayan Khan, the 16-year-old all-rounder, is the youngest player to feature in the men’s T20 World Cup. He was picked in the UAE XI for the team’s first match of the T20 World Cup against the Netherlands at the Simonds Stadium in Geelong. He impressed in the U19 World Cup earlier this year with 93 and one for 13 in UAE’s 82-run win over West Indies. Aayan was out for a seven-ball five against the Netherlands. He then bowled three overs for 15 runs and picked a wicket.