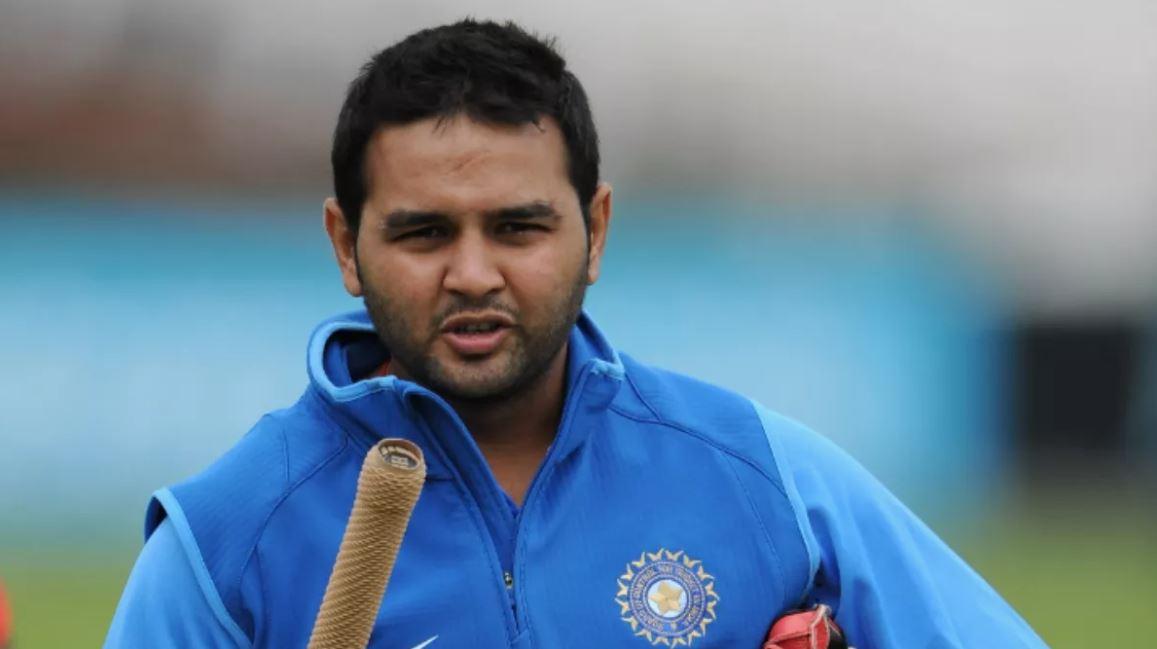 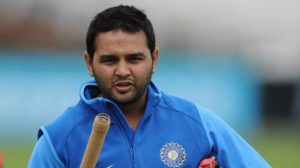 India’s wicketkeeper-batsman Parthiv Patel has announced his retirement from all forms of cricket. The 35-year-old left-hander, who made his international debut in 2002, played 25 Tests, 38 ODIS and two T20Is for India. He last wore Indian jersey in 2018 during a Test match against South Africa in Johannesburg. While the Gujarat cricketer represented his state in 194 first-class matches. He played 204 T20 matches for his state and various IPL franchises and scored 4,300 runs at a strike rate of 123.84, with the help of 23 half-centuries.