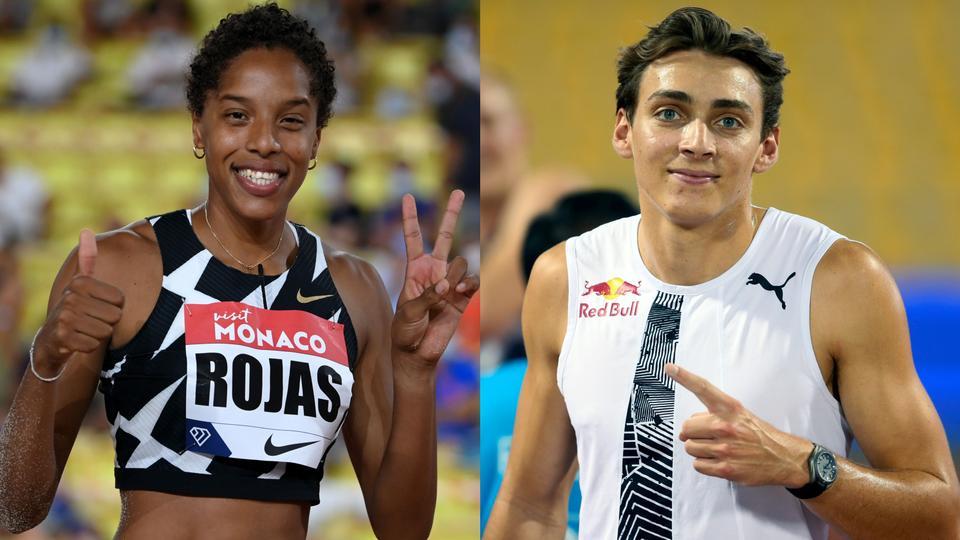 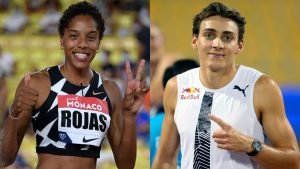 Swedish pole vaulter Mondo Duplantis and Venezuelan triple jumper Yulimar Rojas are the 2020 Male and Female World Athletes of the Year. They are their countries’ first recipients of the prestigious athletics award announced during the virtual awards.

At the age of 20, Duplantis is the youngest ever winner of the Male Athlete of the Year Award after twice breaking the absolute world record (6.17m and 6.18m) in February before producing the highest outdoor vault in history (6.15m) in September.