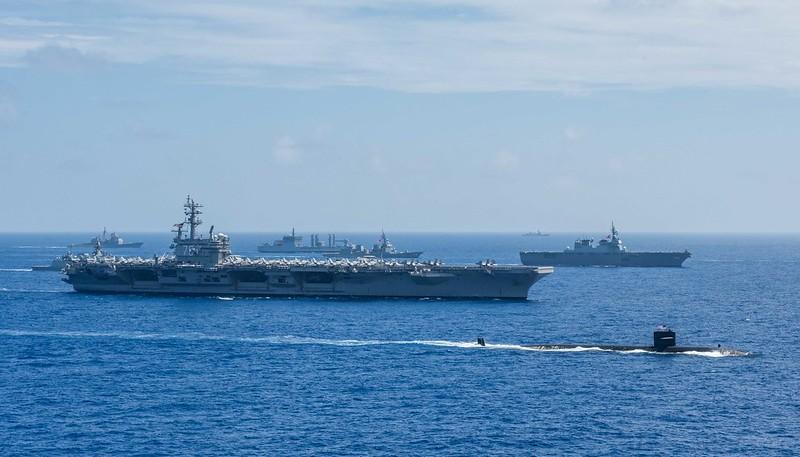 The US and its allies, Australia, New Zealand, Japan, and the United Kingdom, have launched a new initiative called Partners in the Blue Pacific for effective and efficient cooperation with the region’s small island nations in response to China’s aggressive push to expand its sphere of influence in the Pacific. After China pushed for a broad, common cooperation pact with 10 Pacific states, it became obvious the planned extent of its expanding influence and the geostrategic competition in the region increased.

About Partners in the Blue Pacific (PBP):

China’s Impact on the Pacific:

US and Allies: Measures to Stop China