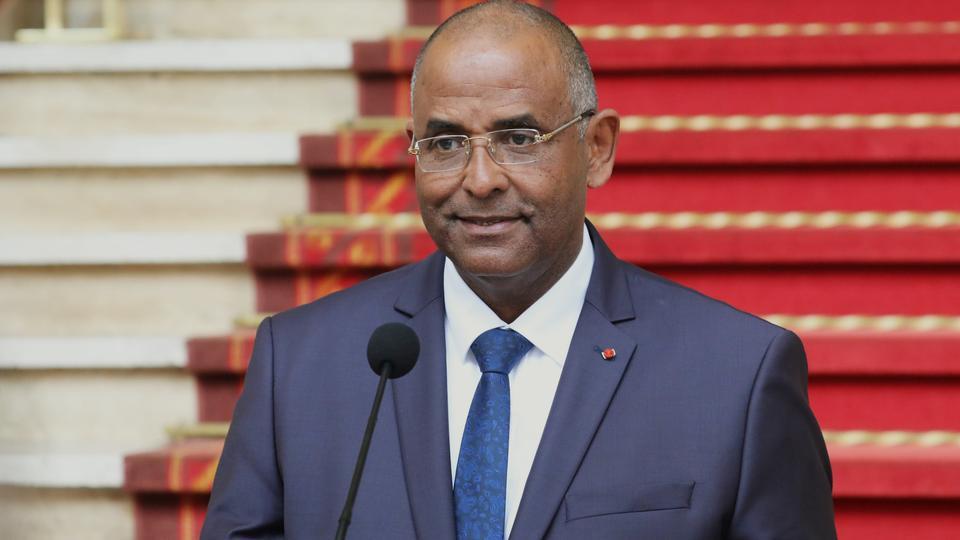 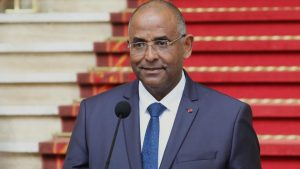 President has accepted Achi resignation ahead of a government reshuffle. Ivory Coast, also officially known as the Republic of Côte d’Ivoire, is a country on the southwest coast of Africa.