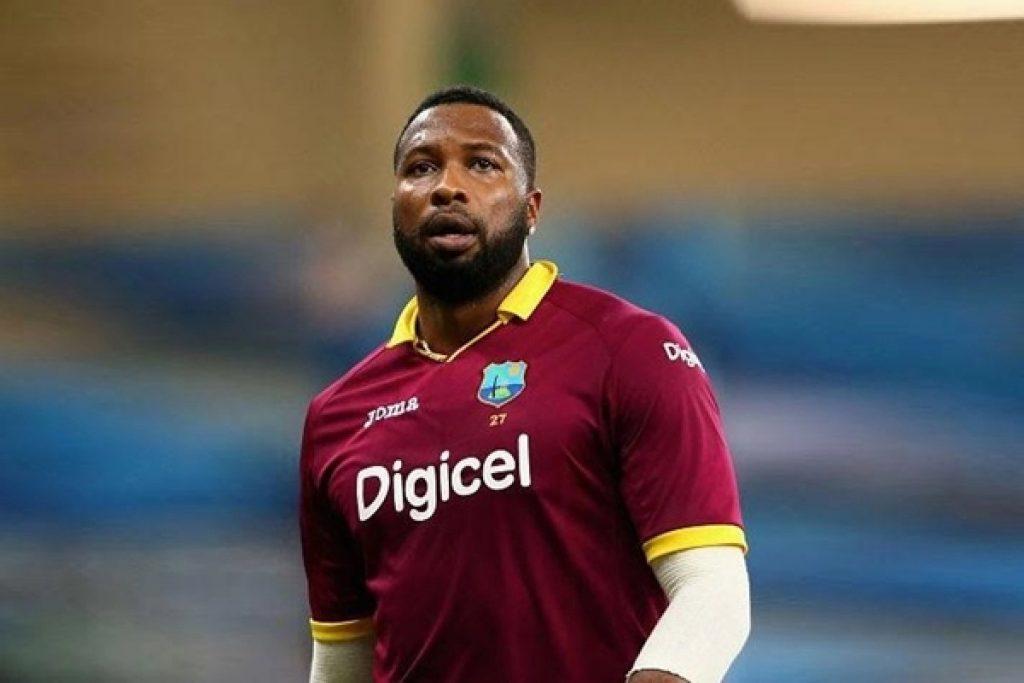 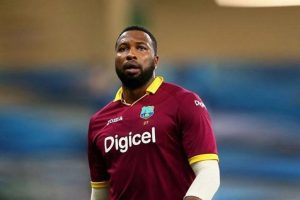 West Indies all-rounder Kieron Pollard has announced his retirement from international cricket. Pollard, who was the captain of West Indies’ limited-overs teams, played a total of 123 ODIs and 101 T20Is. He has been an integral part of the Mumbai Indians team in the Indian Premier League for several years now and was retained by the franchise ahead of the mega auction in February this year. He was part of the West Indies team that won the 2012 ICC WT20 and missed out on his second T20 World Cup title in 2016 as he missed the tournament due to injury.