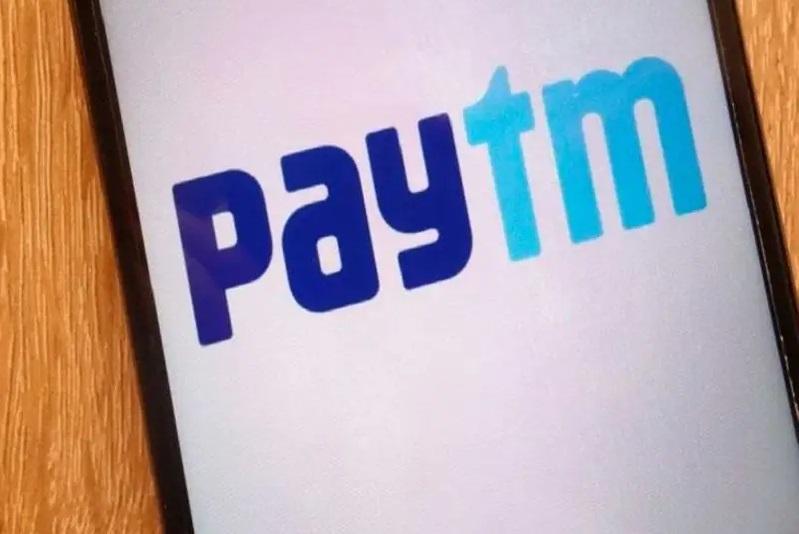 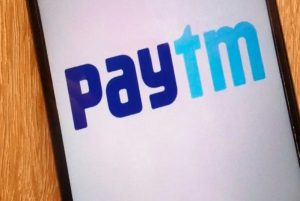 Paytm has become an official digital payments partner for the prime ministers’ museum. It is offering its payment gateway, EDC (Electronic Data Capture) machines and QR code payment options to make way for superfast, convenient and secure transactions. The museum, which is a tribute to former Prime Ministers of India, will be opened to the public on April 21, 2022. PM Modi also purchased the first ticket of the museum before its inauguration.

The museum is built at a cost of Rs. 271 crores. It is constructed on the site of Teen Murti Estate, which served as the home of India’s first Prime Minister, Jawaharlal Nehru, for 16 years until being converted into the Nehru Memorial Museum and Library (NMML) following his death.