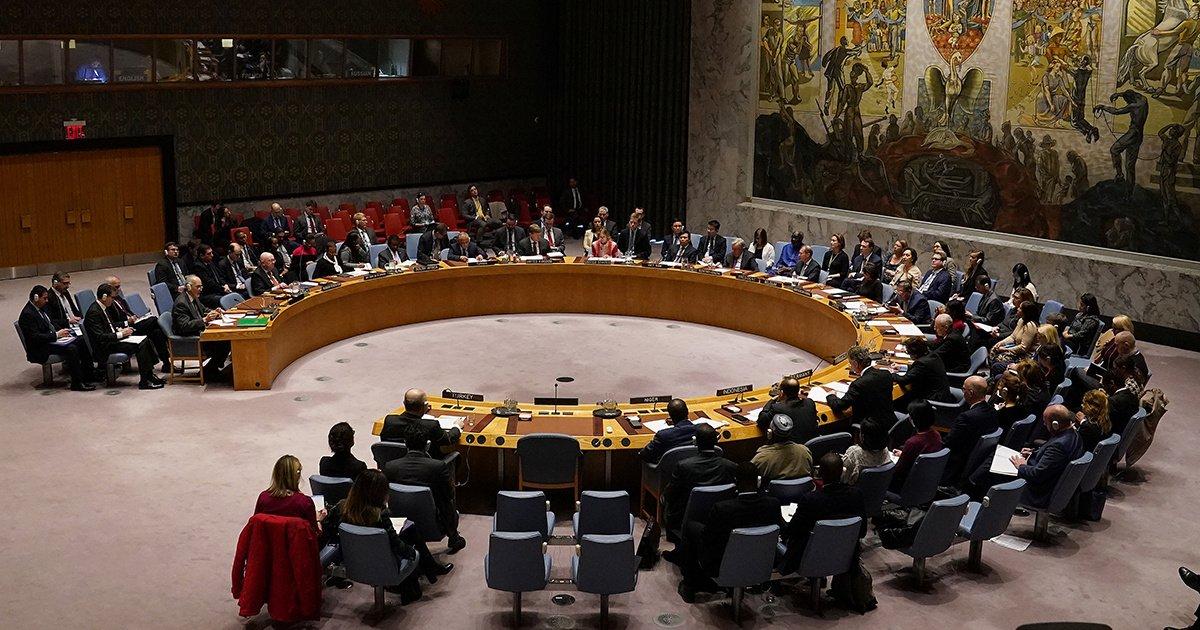 According to a United Nations report released, the pandemic pushed 77 million additional people into severe poverty last year, and many developing nations are unable to recover due to the heavy cost of loan repayments — and that was before the extra burden of the crisis in Ukraine.