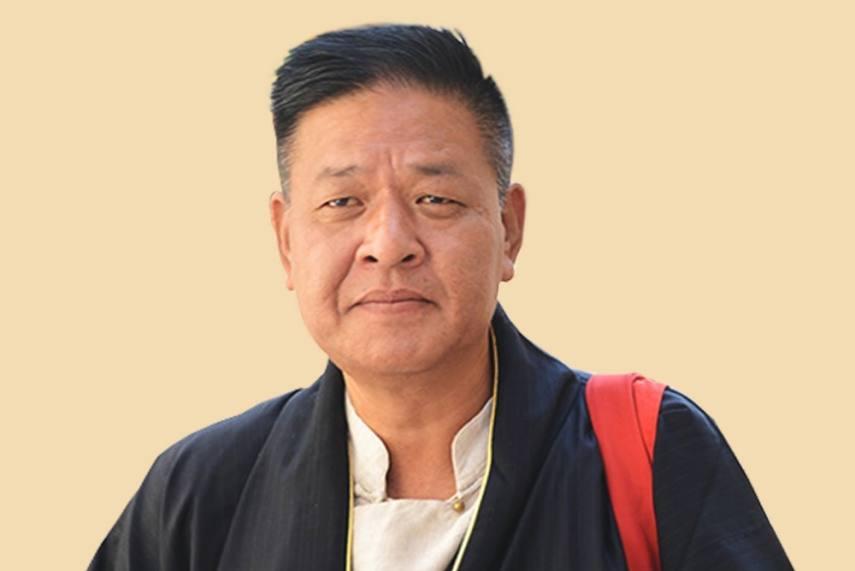 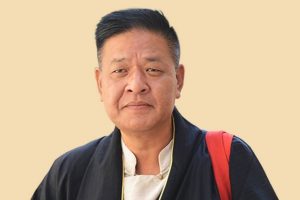 The former speaker of Tibet’s parliament-in-exile, Penpa Tsering, has been elected the new president of the exile government. Nearly 64,000 Tibetans living in exile in India, Nepal, North America, Europe, Australia and elsewhere voted in the election, which was held in two rounds in January and April. It was 3rd direct election of leadership after the withdrawal of Dalai lama from politics.