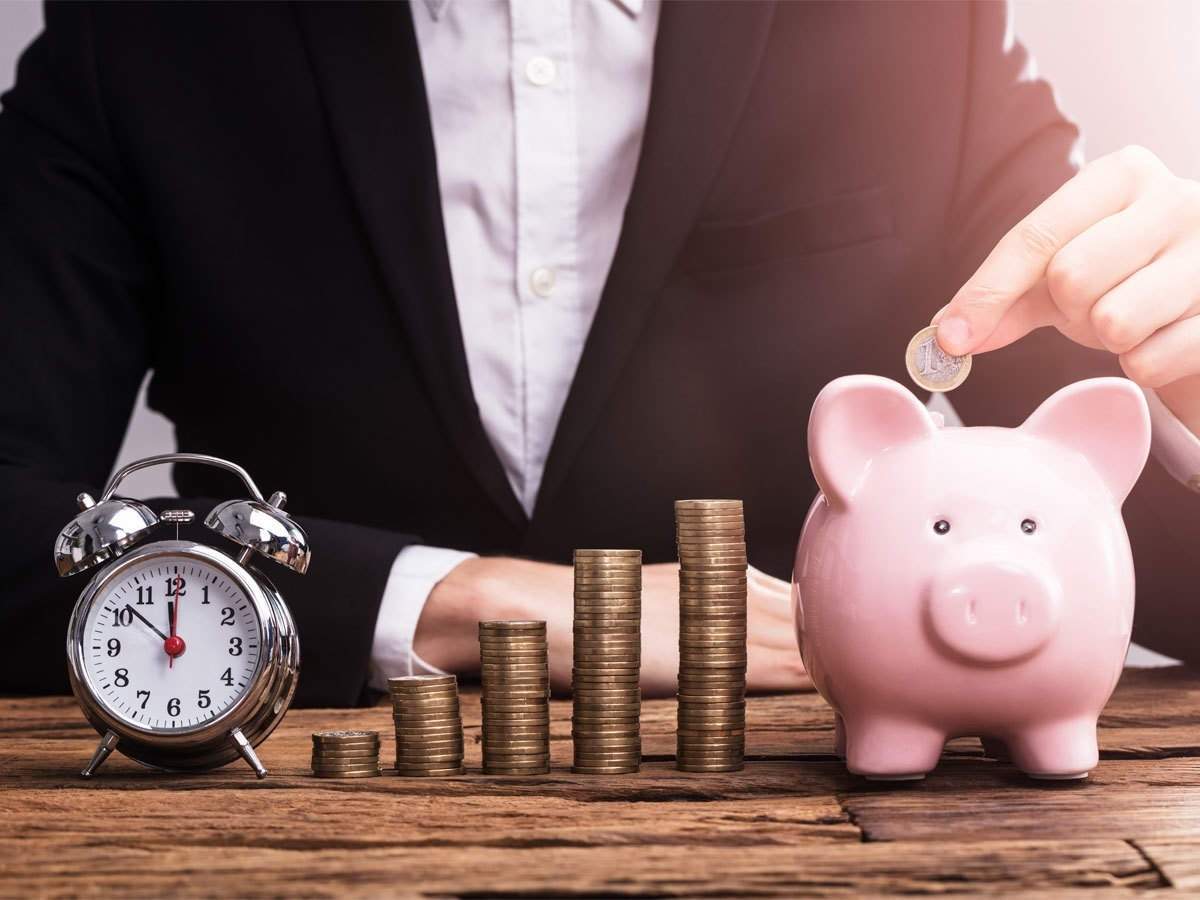 According to official figures, the number of subscribers to PFRDA‘s two flagship pension schemes increased by more than 24% year on year to 5.32 crore as of May 31, 2022. According to the Pension Fund Regulatory and Development Authority (PFRDA), the number of subscribers in various NPS plans climbed to 531.73 lakh by the end of May 2022, up from 428.56 lakh in May 2021, a year-on-year rise of 24.07 percent.

The Atal Pension Yojana, formerly known as the Swavalamban Yojana, is an Indian government-sponsored pension system aimed primarily at the informal sector. Finance Minister Arun Jaitley noted it in his Budget speech for 2015. Prime Minister Narendra Modi unveiled it in Kolkata on May 9, 2015. APY is primarily intended to provide social security benefits to those who work in the unorganised sector, which accounts for the majority of employment in the country.