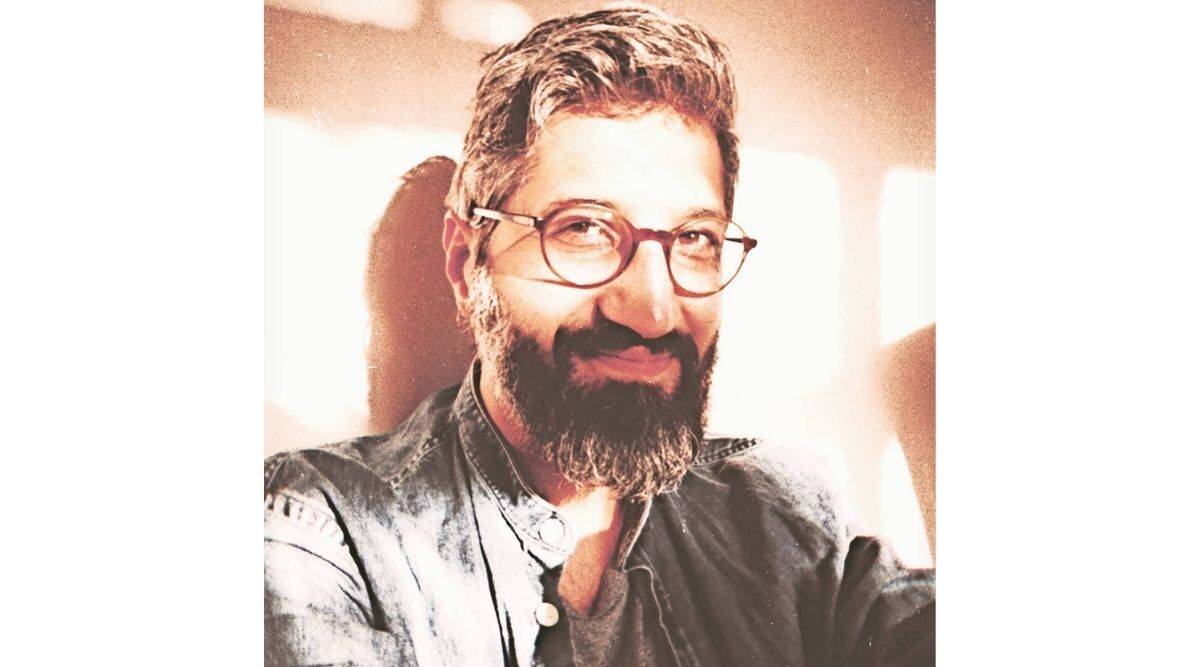 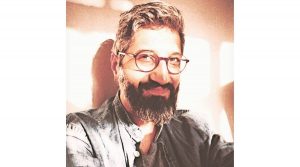 Zishaan A Latif won Ramnath Goenka Award in the Photo Journalism category. He won the award for his photo essay, The arduous struggle for inclusion in the NRC, which was published in The Caravan in October 2019. He documented the plight of people who were dropped from the National Register of Citizens (NRC) and put a face to an untold human story. About a month after the NRC list was released, Latif made his way through four districts in Assam, documenting people’s struggle for inclusion in the NRC.