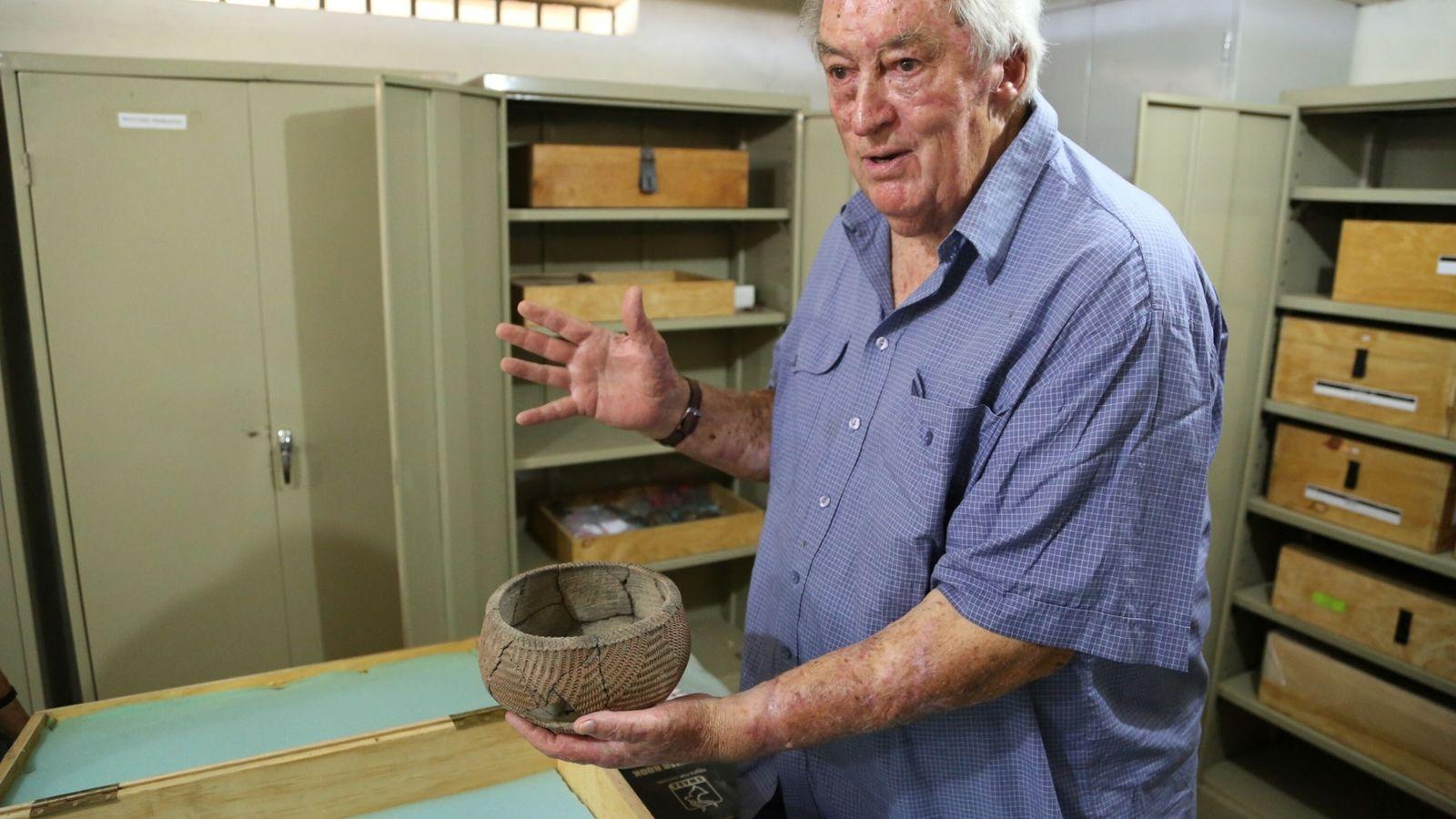 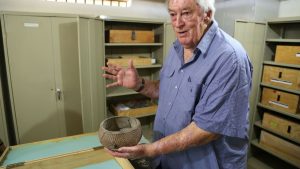 World-renowned Kenyan politician, conservationist and fossil hunter Richard Leakey has passed away. The legendary paleoanthropologist is credited for the discovery of ‘Turkana Boy’ in 1984 which led to groundbreaking discoveries proving that humankind evolved in Africa.

Turkana boy is the most complete fossil Skelton of a human ancestor ever found. Paleoanthropology is the study of human evolution through fossil and archaeological records. Leakey is also known to spearhead campaigns against the ivory trade to save the population of African elephants.