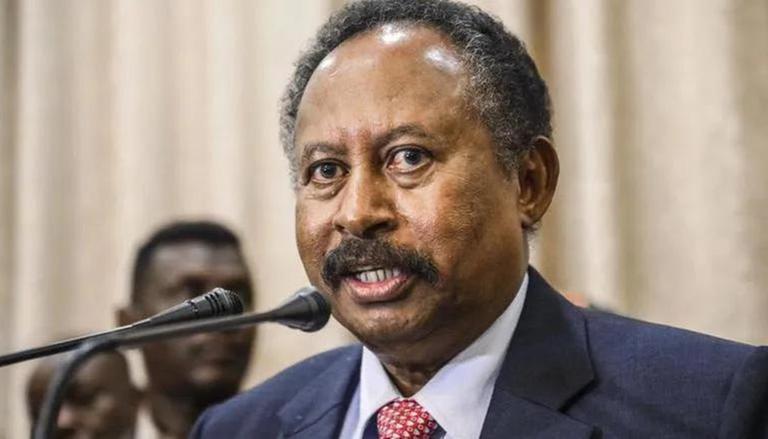 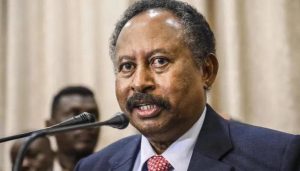 Prime Minister of Sudan, Abdalla Hamdok has announced his resignation on January 02, 2022. The decision follows a military coup that caused political deadlock and widespread pro-democracy protests in the country. The 66-year-old Hamdok served as the 15th Prime Minister of Sudan from 2019 to 2022.

Mr Hamdok called for a dialogue to agree on a “national charter” and to “draw a roadmap” to complete the transition. The October coup had upended Sudan’s plans to move to democracy after a popular uprising forced the military’s overthrow of longtime autocrat Omar al-Bashir and his Islamist government in April 2019.