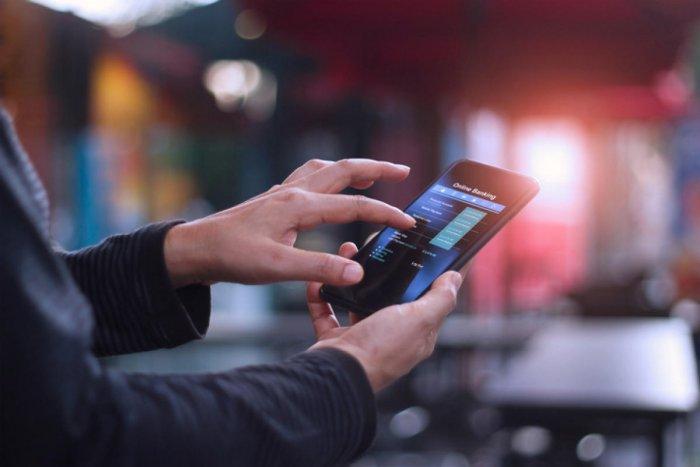 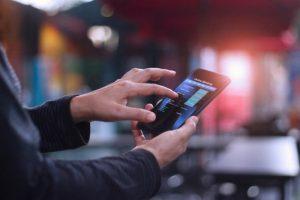 Kerala Chief Minister Pinarayi Vijayan launched “Yodhav” (Warrior) mobile app (application) at Kochi, Kerala. Through this app, the public can inform police about drug abuse and its distribution. The application was introduced by the Kochi city police and the informer’s identity could be kept secret.