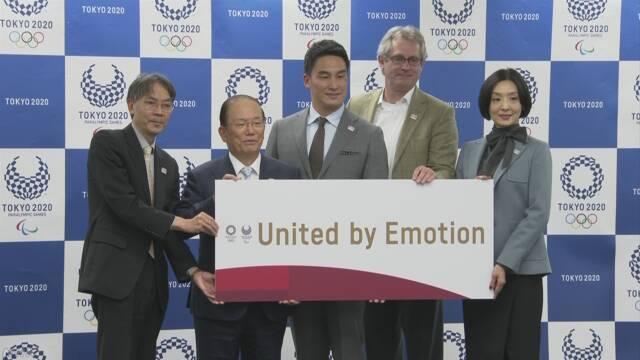 The Tokyo 2020 Organising Committee has revealed the official Games motto: “United by Emotion”. The motto emphasises the power of sport to bring together people from diverse backgrounds of every kind and allow them to connect and celebrate in a way that reaches beyond their differences.

The official Olympic motto is “Citius, Altius, Fortius” or “Faster, Higher, Stronger”, but each host city chooses its own motto to accompany that edition of the Games. The Games will bring together athletes from more than 200 National Olympic Committees and the Refugee Olympic Team, as well as millions of spectators & media representatives.