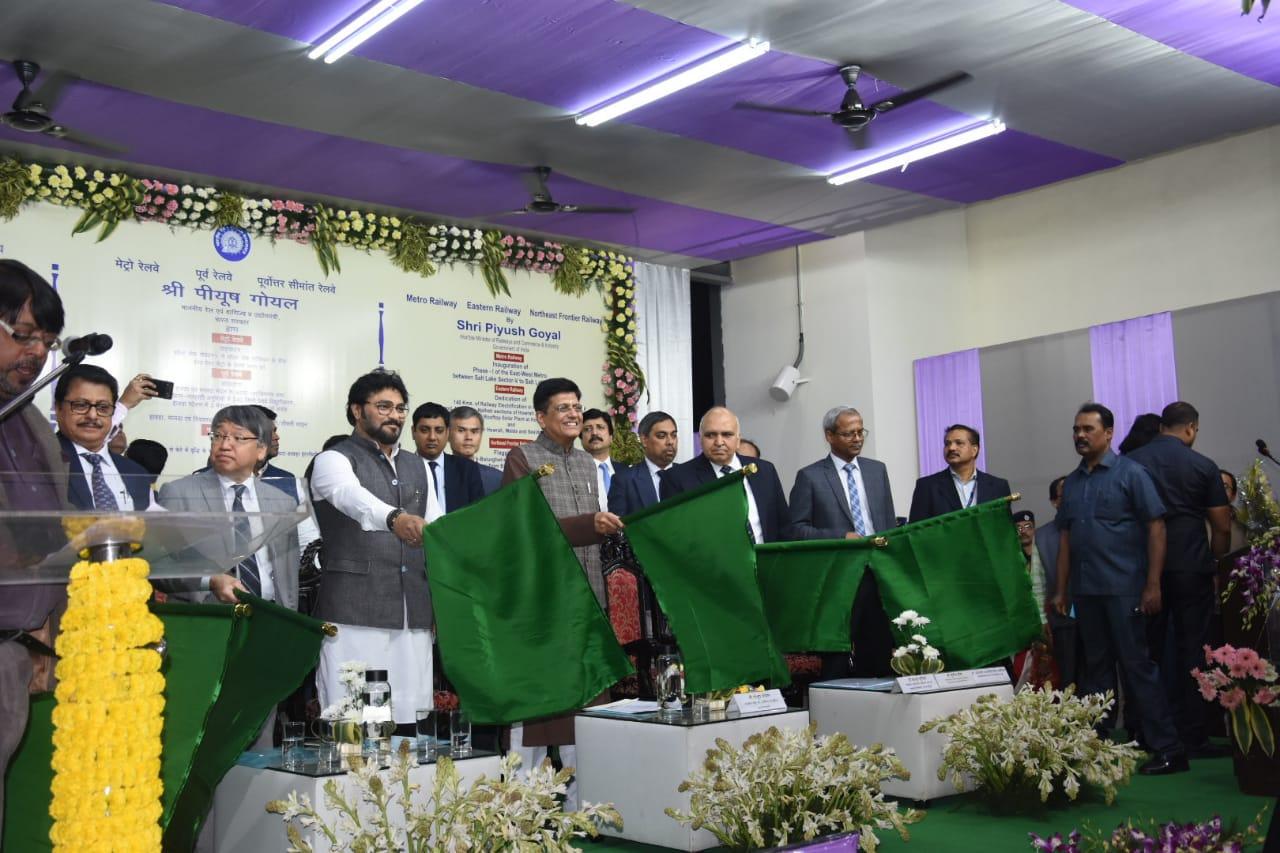 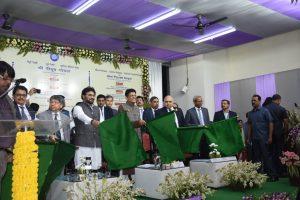 The East-West Metro corridor is the first ever transportation project of India where metro trains will ply under river “Hooghly”. It will come with Communication Based Train Control System (CBTC) supported with enhanced safety features like automatic train control mechanism and anti-collision.