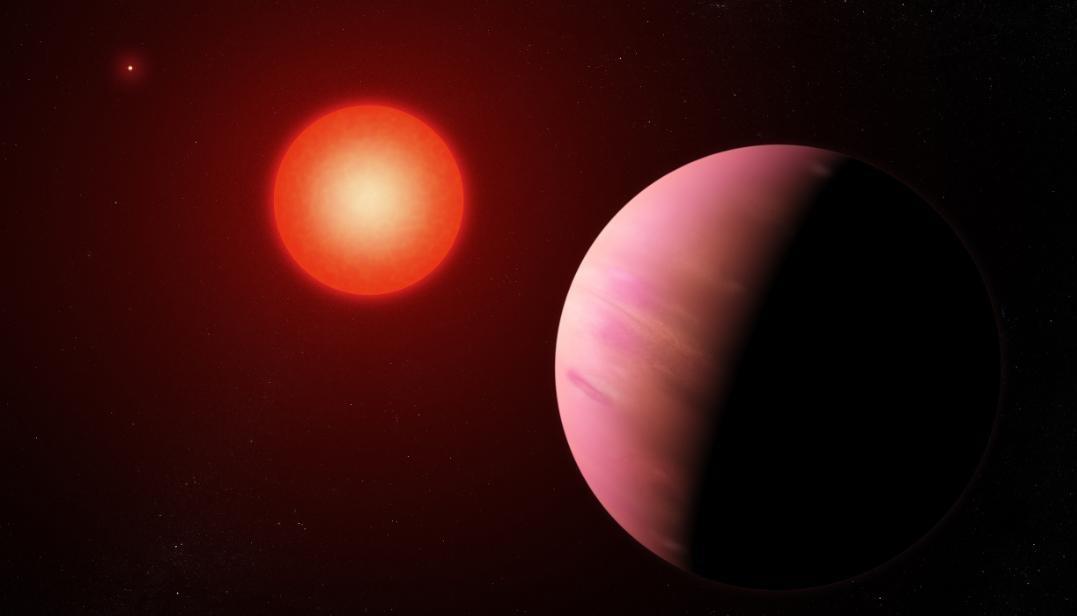 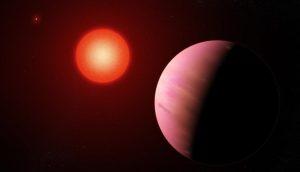 The newly discovered baby giant planet which is named as “2MASS 1155-7919 b” lies about 330 light-years from our solar system. The planet is closer to Earth and is located in the Epsilon Chamaeleontis Association. This planet orbits a star that is about 5 million years old. The planet has only ten times the mass of Jupiter.