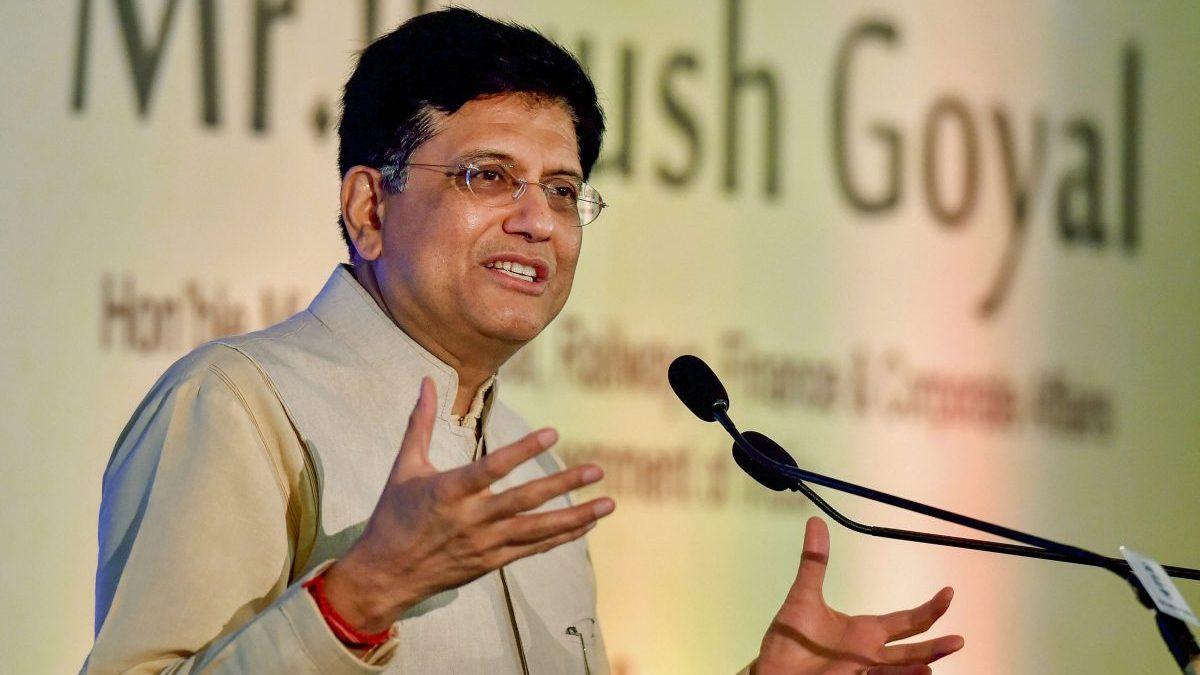 India’s economy, according to Commerce and Industry Minister Piyush Goyal, is among the fastest-growing in the world and is predicted to reach $30 trillion in the next 30 years. Goyal remarked that if India grows at a compound annual growth rate of 8% annually, the economy will double in nine years while speaking to exporters in Tiruppur, Tamil Nadu. According to the minister, the country’s economy is currently worth approximately $3.2 trillion and will be worth roughly $6.5 trillion in nine years.