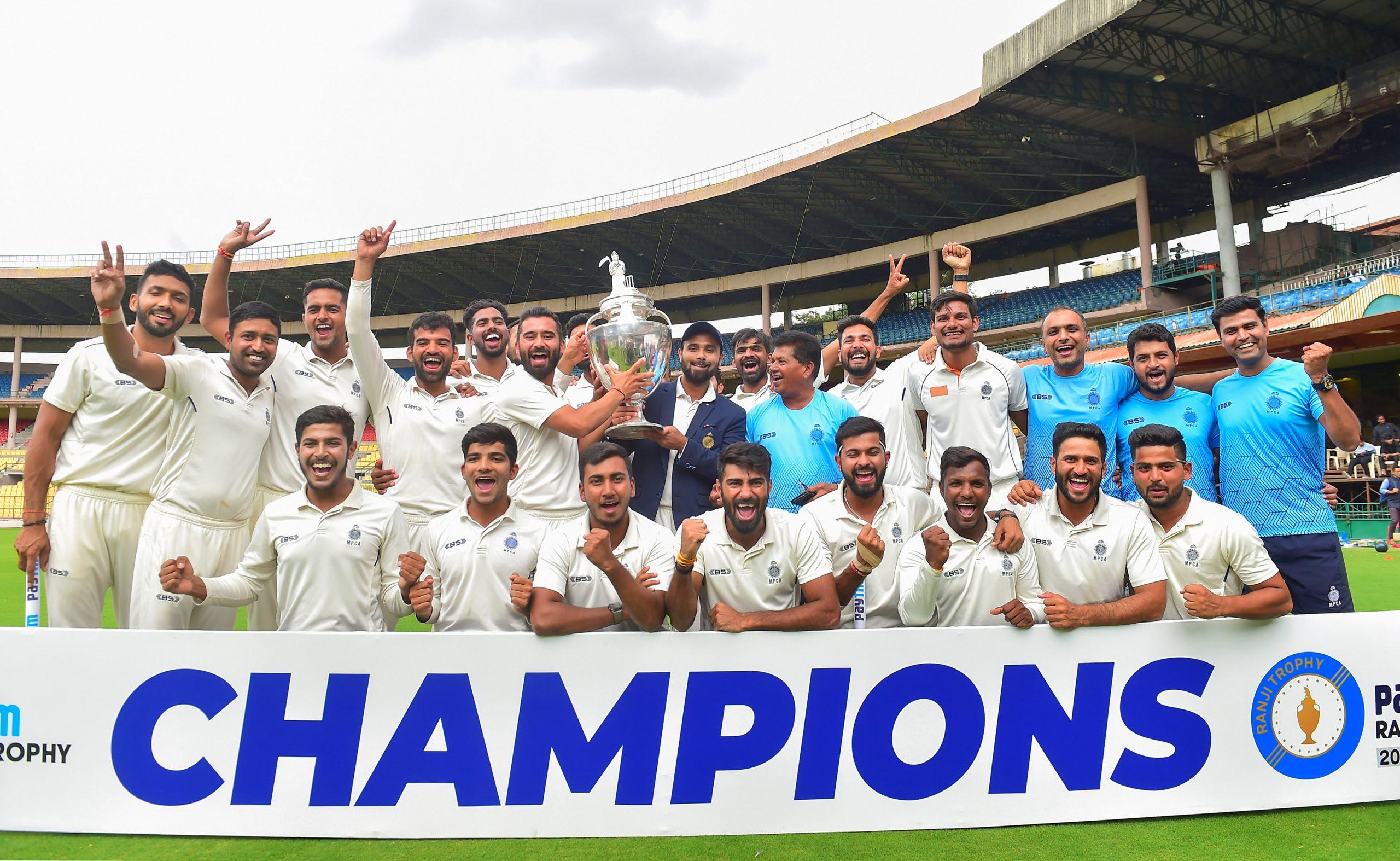 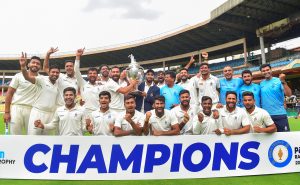 Madhya Pradesh wrote history as they won their maiden Ranji Trophy title, beating tournament heavyweights Mumbai by 6 wickets in the final at the M.Chinnaswamy Stadium in Bengaluru. Under the leadership of Aditya Shrivastava, the team defeated 41-time champions Mumbai. The team was coached by former India wicketkeeper-batsman Chandrakant Pandit.

Mumbai batter Sarfaraz Khan was crowned as the ‘Man of the Tournament for his brilliant Ranji Trophy 2022 with the bat, which saw him score 982 runs at an average of 122.75, finishing at the top of the batting charts. Other top bowlers of The 2022 Ranji Trophy are spinner Shahbaz Nadeem of Jharkhand (25 wickets).