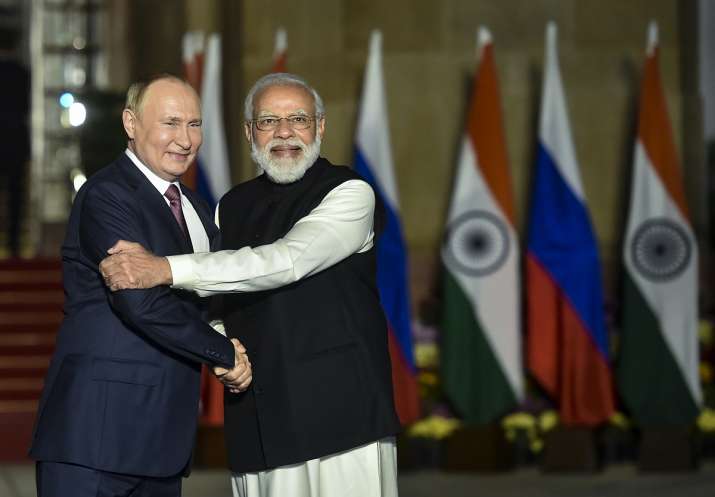 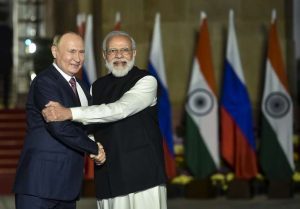 Prime Minister Narendra Modi and Russian President Vladimir Putin held the 21st India-Russia Annual Summit to discuss the entire gamut of relations, including regional and global issues. During his visit, India and Russia signed 28 agreements. The leaders discussed on International North-South Transport Corridor and also about the Chennai – Vladivostok Eastern Maritime Corridor (which is under the proposal).

The visit of the Russian President is a reflection of the country’s commitment to its ties with India. This is in need of the moment. Because the ties between India and Russia were buffeted by New Delhi’s ties with the US. Also, Russia was getting closer with China on the back of US sanctions, CAATSA and its annexation of Crimea in 2014.