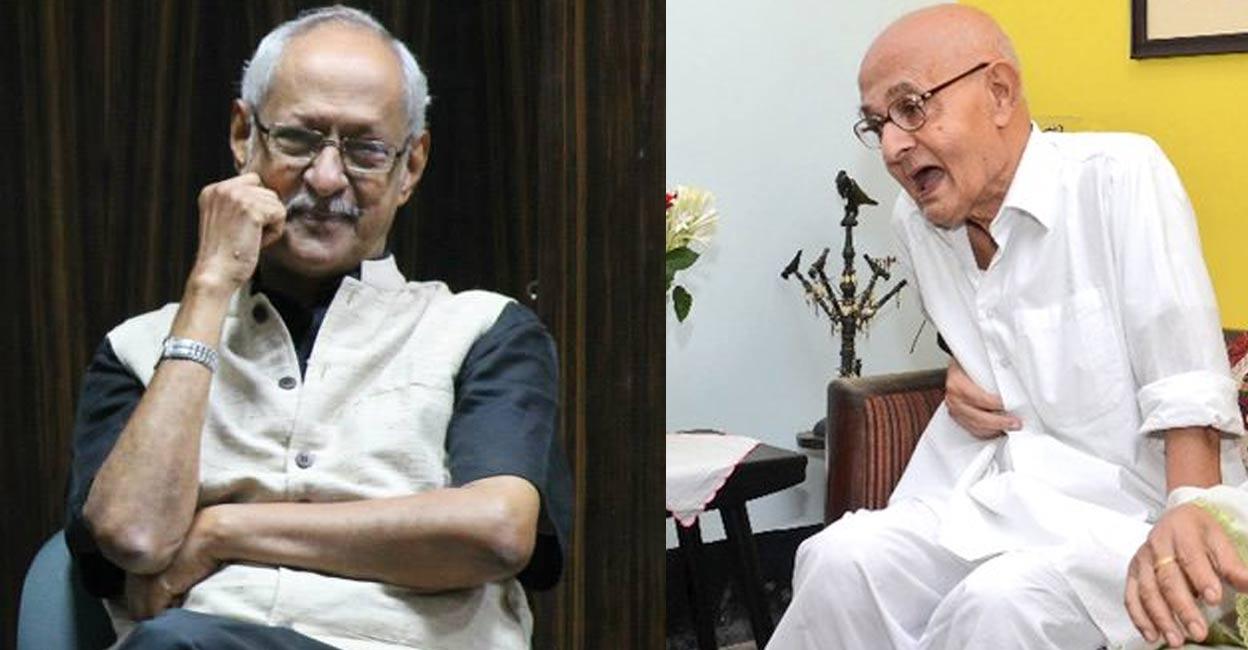 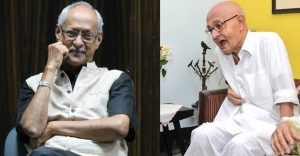 Phookan is a Sahitya Akademi and Padma Shri awardee. Based out of Guwahati, he is a poet of renown and has written Surya Henu Nami Ahe Ei Nodiyedi, Gulapi Jamur Lagna, and Kobita. Phookan was awarded the Padma Shri in 1990 and received the Sahitya Akademi Fellowship in 2002. Phookan is the third Assamese writer to have received the Jnanpith. The previous awardees were Birendra Kumar Bhattacharya in 1979 and Mamoni Raisom Goswami in 2000.

About the Damodar Mauzo:

Mauzo is based out of Majorda, Goa, and has previously won the Sahitya Akademi Award. He is known for his novels, such as Karmelin, and Tsunami Simon, and short stories Teresa’s Man and Other Stories from Goa. This is the second Jnanpith Award for a Konkani writer— the first being Ravindra Kelekar in 2006.