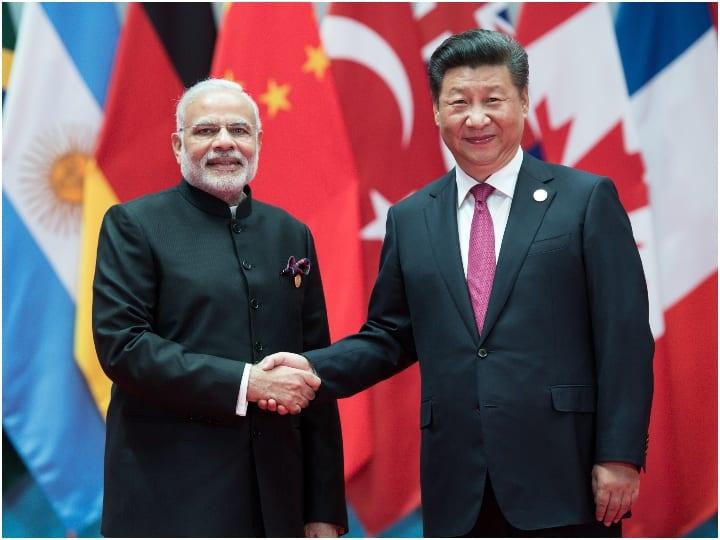 Prime Minister Narendra Modi arrived here to attend the Shanghai Cooperation Organisation (SCO) summit, which is set to deliberate on regional security challenges, boosting trade and energy supplies among other issues. The SCO is holding its first in-person summit in Samarkand in Uzbekistan after two years. The summit will also see the participation of Russian President Vladimir Putin and Chinese President Xi Jinping. Modi is also expected to hold bilateral meetings on the sidelines of the summit, including with Putin, and Uzbek President Shavkat Mirziyoyev among other leaders.

Meetings At The SCO:

Pakistan Prime Minister Shehbaz Sharif has arrived at the Samarkand Airport in Uzbekistan to attend the SCO Summit. He is among the several world leaders expected to attend the summit, including India’s Narendra Modi, China’s Xi Jinping, and Iran’s Ebrahim Raisi. Putin met China’s leader, Xi Jinping, on Thursday in their first in-person meeting since Russia invaded Ukraine, and as Xi travelled abroad for the first time since the start of the pandemic. But rather than put on a show of Eurasian unity against the West as Russia struggled to recover from last week’s humiliating military retreat in northeastern Ukraine, the two leaders struck discordant notes in their public remarks and Xi made no mention of Ukraine at all.

Russia can supply gas to Pakistan as necessary infrastructures are already in place, President Vladimir Putin said on Thursday during his meeting with Prime Minister Shehbaz Sharif on the sidelines of the SCO summit in Uzbekistan. The high-level meeting took place shortly after Prime Minister Sharif reached Samarkand in Uzbekistan to attend the annual meeting of the SCO’s Council of Heads of State (CHS) during a two-day visit from September 15 to 16. “The issue is about pipeline gas supplies from Russia to Pakistan, which is also possible, which means part of infrastructure has already been created, meaning Russia, Kazakhstan, Uzbekistan. We have to solve the Afghan issue,” Putin was quoted as saying by Russia’s state-run TASS news agency.

At a time of global turbulence in the wake of Russia’s invasion of Ukraine and China’s aggressive posturing over Taiwan, Prime Minister Narendra Modi reached Samarkand in Uzbekistan Thursday night for the annual summit of the Shanghai Cooperation Organisation. The Prime Minister’s flight landed around the time other SCO leaders were at a dinner hosted by Uzbekistan President Shavkat Mirziyoyev whose country is the current chair of the organisation. Modi was received at the airport in Samarkand by Uzbekistan Prime Minister Abdulla Aripov. In a statement before leaving New Delhi, Modi, who will attend the summit Friday along with China President Xi Jinping, Russia President Vladimir Putin, Pakistan Prime Minister Shehbaz Sharif and Iran President Ebrahim Raisi, said, “At the SCO Summit, I look forward to exchanging views on topical, regional and international issues, the expansion of SCO and further deepening of multifaceted and mutually beneficial cooperation within the Organisation.”