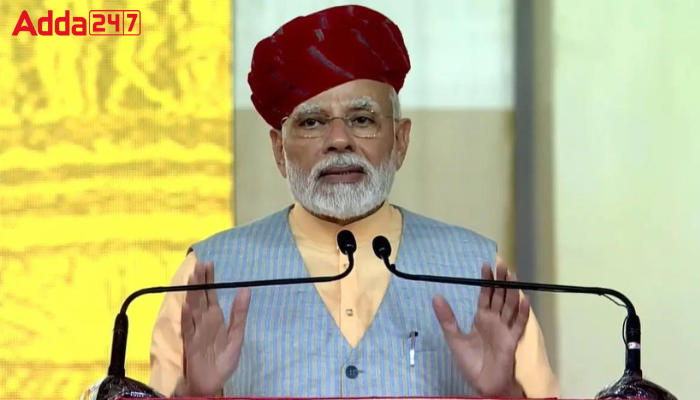 About One Nation One Fertiliser

The One Nation One Fertiliser aims to give farmers quality crop nutrients at low costs under the ‘One Nation, One Fertiliser’. The farmers will be introduced to nano urea to ease the farming process. Only one nano urea bottle can replace a sackful of urea. The scheme is introduced to prevent the Criss-cross movement of Fertilisers brand reduce high freight subsidies. All subsidized soil nutrients including urea, di-ammonium phosphate (DAP), Muriate of Postas (MoP), and NPK will be marketed under the Pradhan Mantri Bhartiya Jan Urvarak Pariyojana scheme and single brand ‘Bharat.